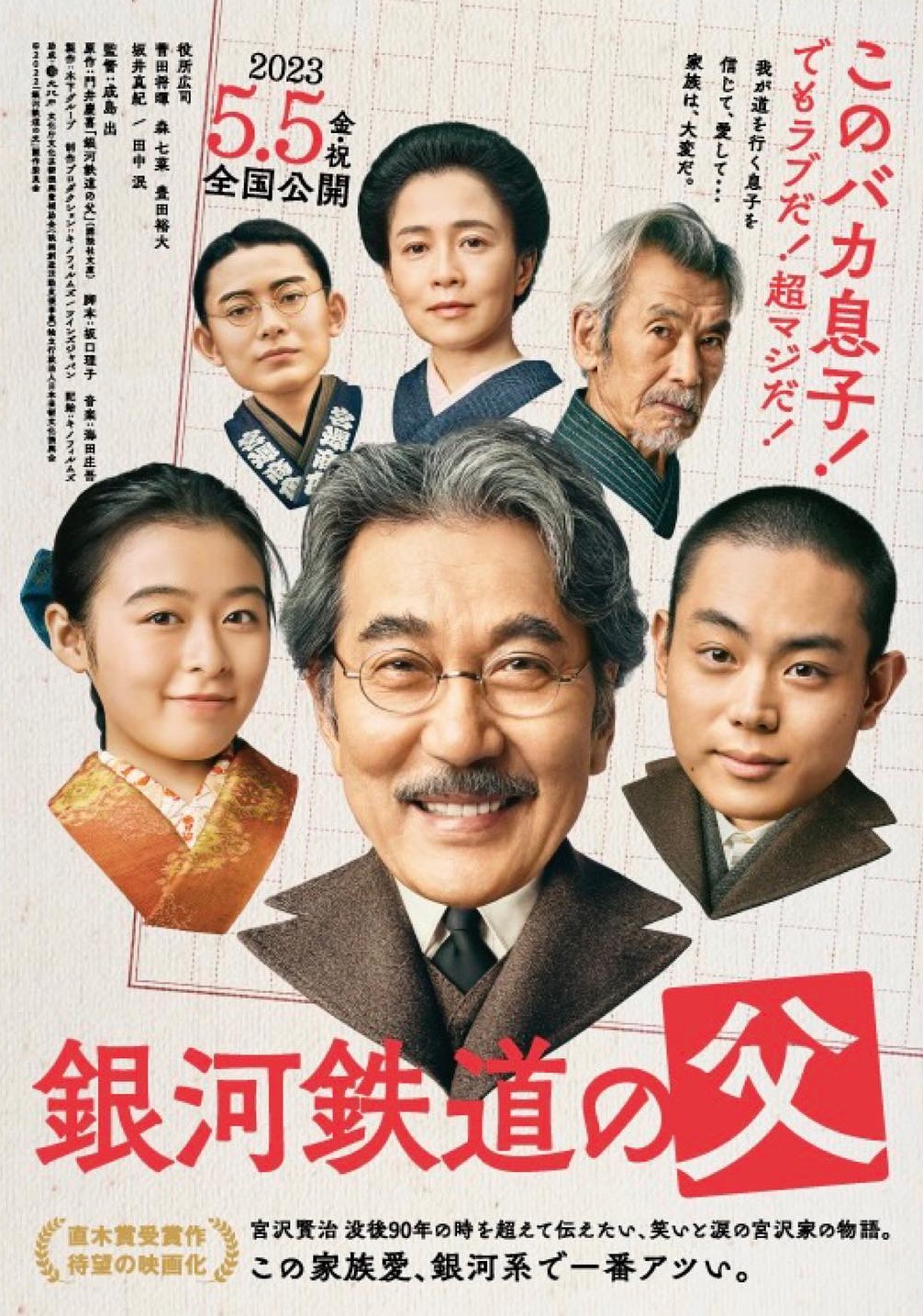 nico Nov 17 2022 9:02 am I thought nana mori will be the first one of masaki suda students in hiragi homeroom to be his first leading lady because right now almost all of his female students in that drama already played leading role.