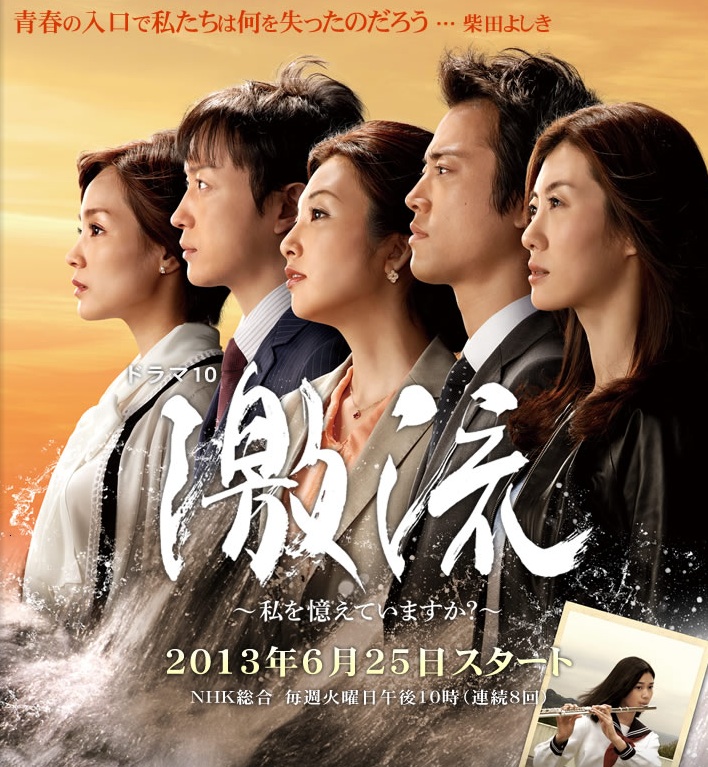 Five former middle school classmates receive an email from a girl who was their classmate, but disappeared on a school trip 20 years ago. The email causes the five former classmates to meet once again.

35-year-old Keiko Misumi (Rena Tanaka) used to work at a publishing company, but suddenly was fired from her job. Takako Kawano (Ryoko Kuninaka) was very popular with the boys in middle school. She is now a housewife, but works as a prostitute on the side. Miya Akiyoshi (Rie Tomosaka) hoped to become a musician, but failed. Koji Higashihagi (Kenta Kiritani) now works as a detective. Yutaka Sabashima (Koji Yamamoto) works at a bank and is divorced.

Dark Max Aug 07 2013 2:31 pm The characters were developed slowly but surely through the episodes. The plot twist towards the end is interesting. It was a bit slow at first but I'm glad I stuck on.