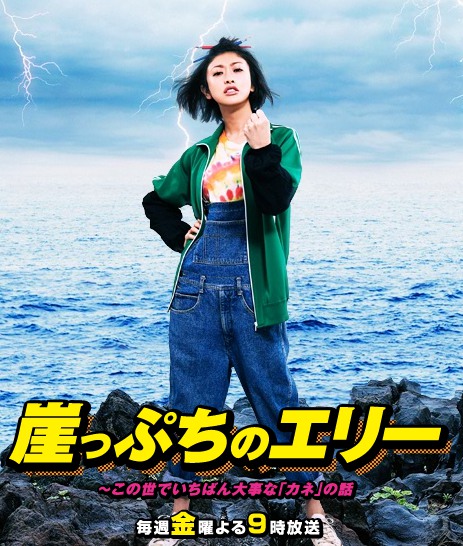 "Gakeppuchi no Eri ~ Kono Yo de Ichiban Daiji na 'Kane' no Hanashi" covers the life of a young woman named Eriko (Yu Yamada). She has had to endure a difficult life of poverty to due large debts left behind by her parents. Eriko then moves to Tokyo to pursue a career as a manga writer ...