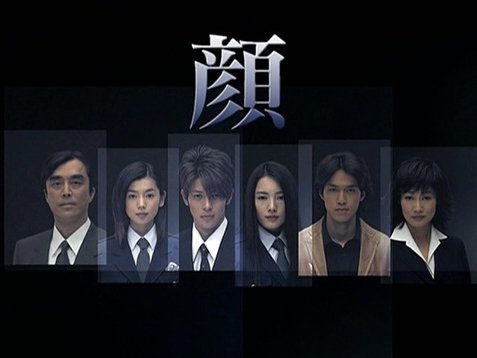 A drama set in a police department depicts how a woman grows and matures as a human being as she suffers from the gap between reality and ideals in an environment where women are looked down upon. Mizuho Hirano, a woman police officer whose work consists of drawing composite sketches of criminal suspects, has the unique ability to look deep into people's hearts. A particular case is the reason for her being demoted and transferred to the Public Affairs Office. Kosuke Nishijima, a young detective who's just transferred from another department has a horrible past. When he was child, his mother was murdered by someone and he was the first one to discover her body.Each installment zeroes in on the true but hidden feelings and dark place in the hearts of people involved in crimes.The drama depicts in a bright and fresh manner how Mizuho falls in love while struggling to do her work. Here's a multilayered mystery drama with a new feeling to it that describes a new case each time while depicting the secrets between Mizuho and Nishijima.