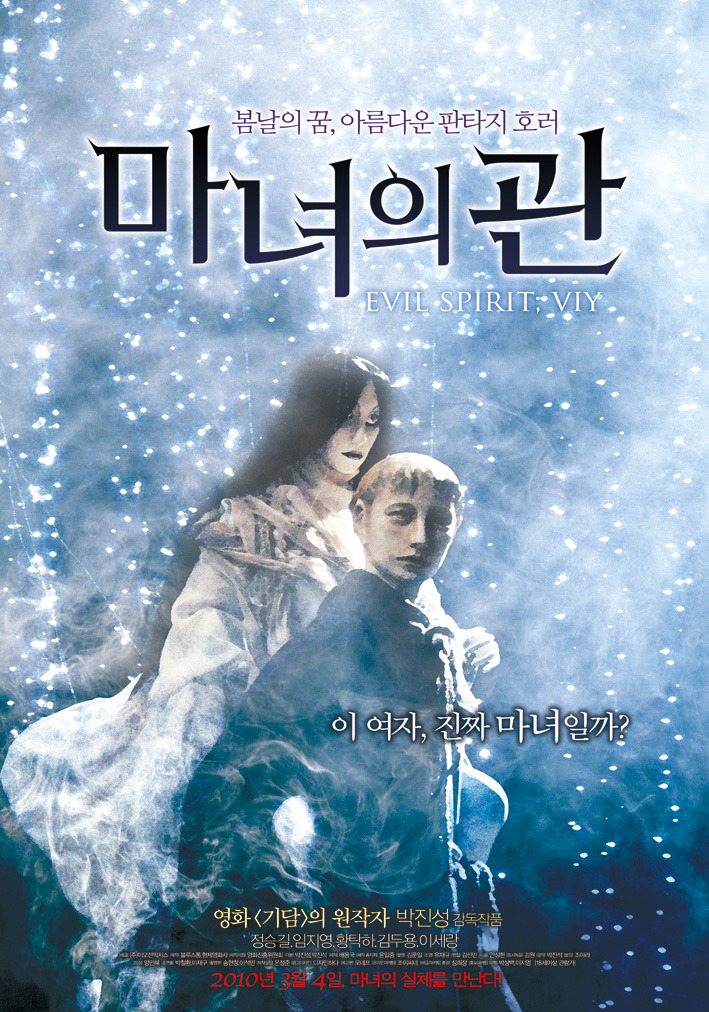 A young film director 'P', trying to make a film based on a short story <VIY> by Nikolai Gogol, meets a mysterious actress in an audition. Her overwhelming talent however, being obvious to everyone including 'P' himself, increasingly gets on his nerves in an ominous way.

A young priest is ordered to preside over the wake of witch in a small old wooden church of a remote village. This means spending three nights alone with the corpse with only his faith to protect him.

A blind musician Henri PARK meets a group of marionette artists, preparing a play based on <VIY>. Working with them as a Music Director, he is happy for the first time in his life as an artist. His suspicious roommate follows him one night, just to find out that Henri is playing the piano for ghosts in an abandoned church.

Tom Casale Jun 19 2014 7:27 am I am desperately trying to find this to watch it. Is there any retail DVD or Blu Ray available anywhere?