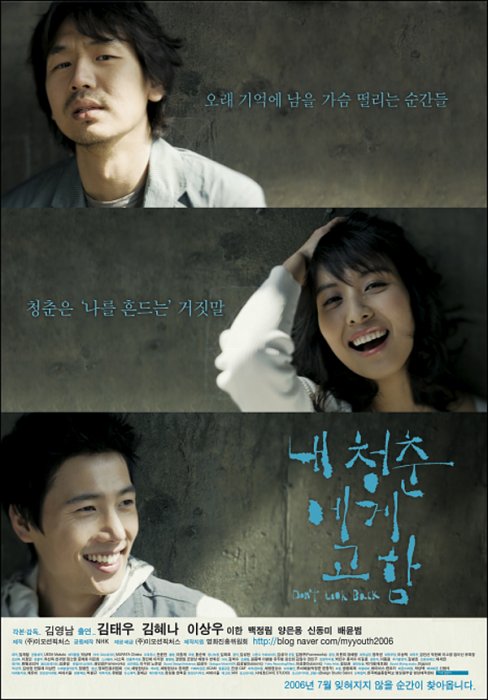 Jung-Hee (Kim Hye-Na) is a 21-year-old dancer who struggles with insecurities and other problems after her father abandoned her family 15 years ago. One day, Jung-Hee's brings back their father.

Keun-Woo (Lee Sang-Woo) is a 25-year-old low level telephone technician. One day, his friend shows him a picture of a woman he is trying to extort money from. The woman is having an affair with a married man. Keun-Woo taps into the woman's telephone line and begins to eavesdrop on her conversations. After a few evenings, Keun-Woo falls in love with the woman, but the woman doesn't even know he exits.

In-Ho (Kim Tae-Woo) is a 30-year-old soldier. He is about to be discharged from the military after serving for 2 years. In-Ho then gets his last leave of absence and decides to give his wife a surprise visit. When he arrives his wife isn't home. When he does finally see her his wife has changed and seems distant. 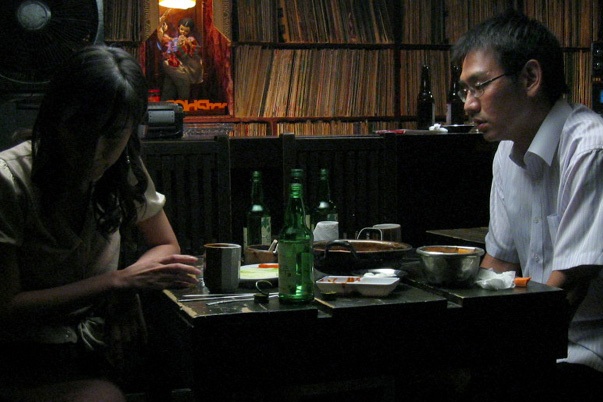