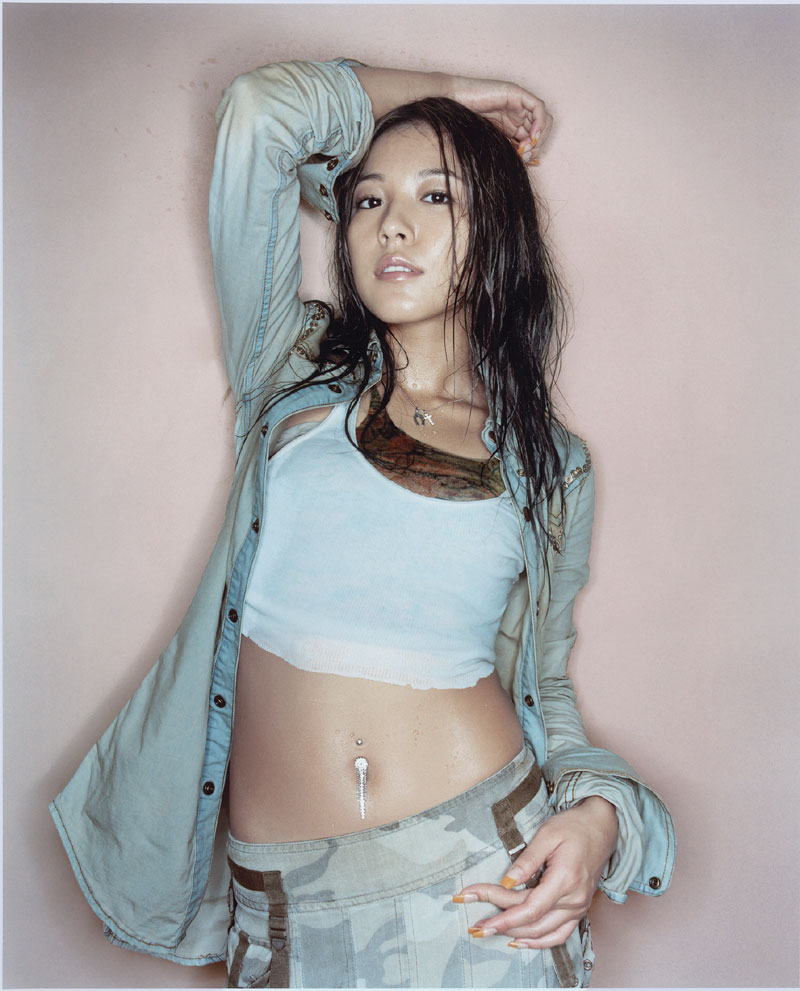 Born as Bo-ah Kwon on November 5, 1986, the South Korean artist known as BoA became involved in the entertainment world at an early age. At the age of 11, BoA accompanied her older brother to a talent search and was discovered by SM Entertainment. She trained under the tutelage of SM Entertainment for 2 years, before releasing her debut album "ID; Peace B" at the age of 13.

In 2002, BoA made her debut in Japan with the album "Listen to My Heart". The album would debut atop the Oricon charts and mark the first time an album by a Korean artist reached number #1 in Japan.

Boas Biggest fan in the galaxy Nov 09 2020 2:33 pm These words, when spoken in a positive light, imply that you are very unique, special and unlike others in one or many ways. You are being recognized exactly for that because you possess a noticeable good quality which many others do not. Your uniqueness is being recognized and honored.

yanihgasubi Dec 16 2016 5:33 pm Her acting was amazing in my wife's having an affair this week. And her chemistry with Lee Sang Yeob was awesome ?

BoAsia Nov 29 2016 9:02 pm In My Wife's Having an Affair this Week I though "this actress" looks like BoA. I never imagine such almighty queen could act like that lol. Kwon Bo Young Jjang!!!

doram Nov 29 2016 7:59 pm At first I didn't realize her in 'My Wife's Having an Affair this Week'! When I knew it was BoA, wow, I got goosebumps. She portrays the character very well. I love her chemistry with Lee Sang Yeob.

Firdaus Jul 22 2015 9:31 am I guess BoA is the only artist in Asianwiki who has her/ his discography included hehe.. I like BoA in Big Match and i think she has a bright future as an actress as well.. BoA,keep up ur good work!!!