(Redirected from Angel of Asia) 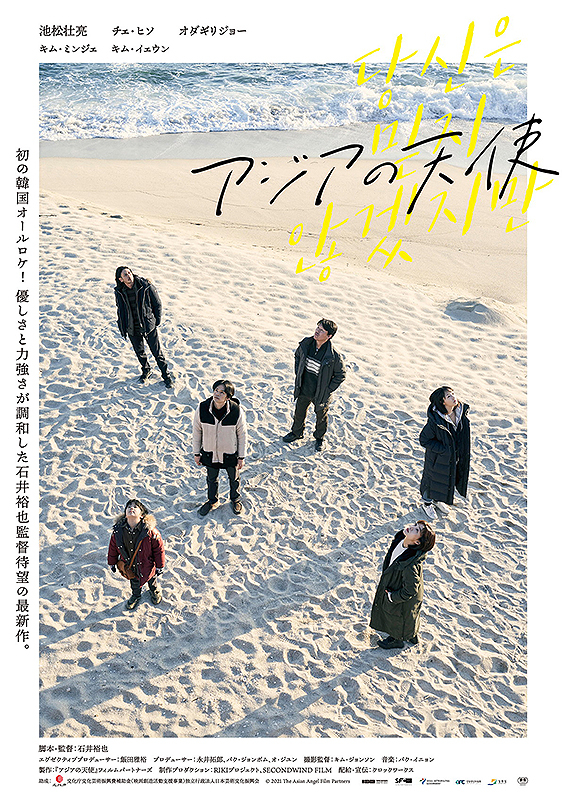