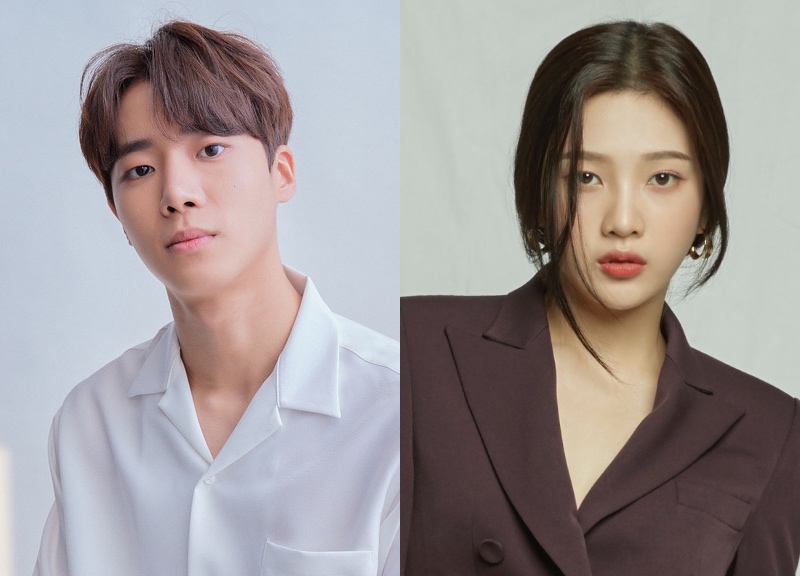 Even when An Ja-Young was preparing for her test to become a police officer, she wanted to work as a police officer in Heedong Village, where she grew up. She is usually the first one to appear and provide help to residents in need. She helps Han Ji-Yool solve inconveniences related to his daily life in the village and they develop a romantic relationship.

Chat Jun 27 2022 3:08 am This drama is going to be so cute and romantic, just what I need. Joy and the male leads are going to look so good together. They are so perfect for the roles casted. Can't wait to watch some feel good countryside drama and hilarious romance.

Alex Jun 20 2022 3:27 pm I look forward to seeing this drama after already seeing all of Joy, Youngwoo and Sungchul's works!! All talents with each strong potentials!! I cant wait to watch it! I hope it hits big <3 Fighting!

Hanh Nguyen Sep 10 2021 9:49 am I've been a big fan of Jang Keun Suk since I was a young girl. It never changes. I'm still looking forward to his new projects, so that I can show my child that he was a part my wonderful youth, and he can be a part my children's youth too ❤️

Lourdes Sep 02 2021 10:53 pm I'm excited to see Jang keun suk acting once again. wishing this could be an open door for more project in his acting career. may this be directed by a great directors too, and they may consider to air the drama this year. fighting

ellysmardiana Jul 11 2021 3:51 am I am really looking forward to Jang Geun Suk's return to acting, from a career point of view I would like to see his collaboration with Kim Go Eun. But regardless of who JGS will work with in the future, I hope this drama can fill the longing of his fans, he will enjoy filming, and maybe he will work more regularly in the world of acting in the future.

Kiel john Jul 08 2021 10:57 pm Hoping that jang keun suk and park shin hye will be the main character. Because thier chemistry is super duper great. They have lots of fans since "your beautiful". Of course with these two great actors this drama will became a big hit.?the return of asia prince.???? And of course parkshinhye is asia princess.???there are lots of people, i mean thier fans" im one of them"?? waiting for their return.. i hoping...????