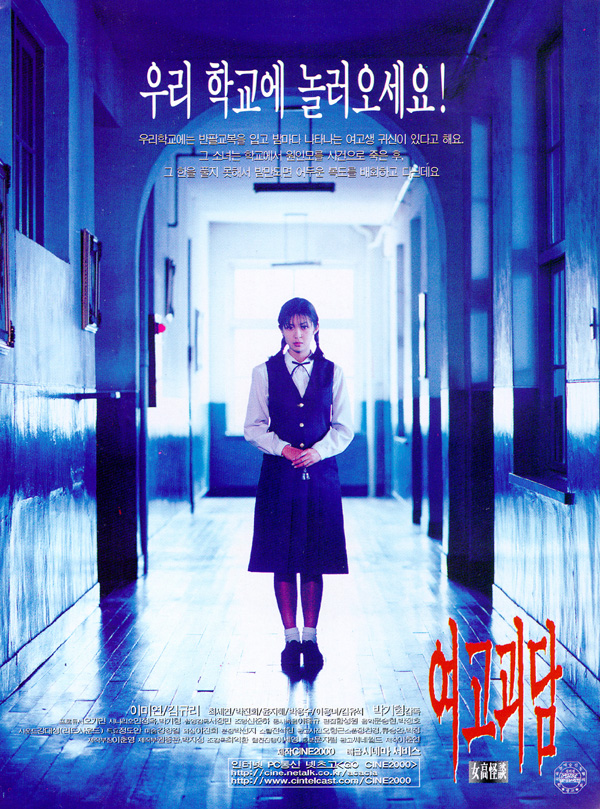 There's a rumour that a girl is haunting a girl school in South Korea and just when the rumours have started to cool off a teacher commits suicide. Everything seems really suspicious and more people start disappearing from the school. The students are freaking out and so are the teachers, will anyone be able to solve this mystery which is going on in their school, or will they all disappear?