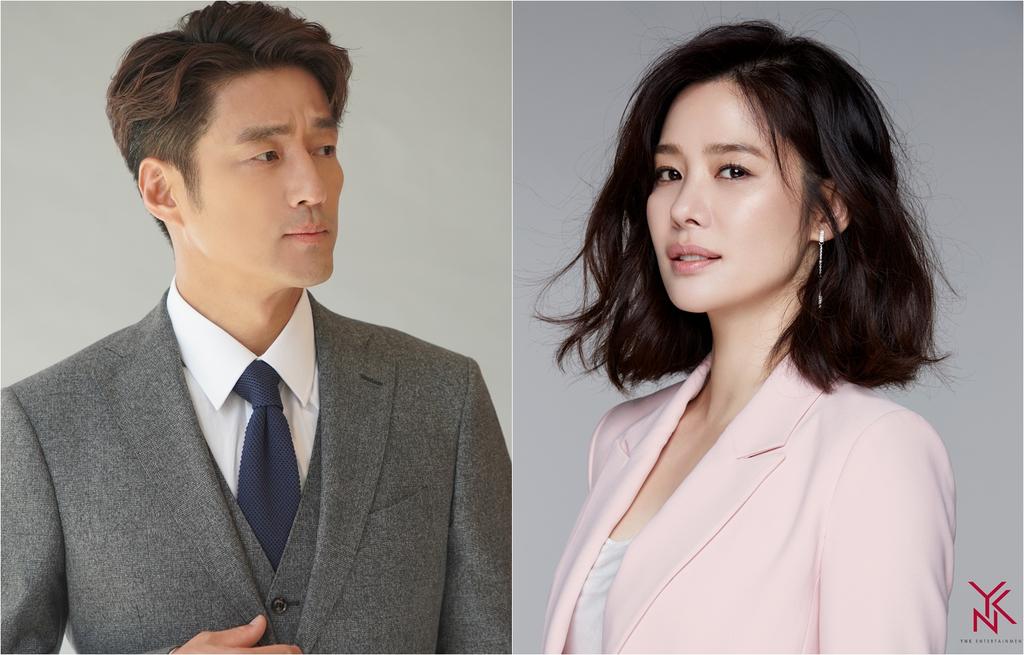 Han Jung-Hyun (Ji Jin-Hee) is an agent of the NIS (National Intelligence Service). While he studied at the police university, he was selected by the NIS. He then worked on a top secret case and he met Choi Yeon-Soo (Kim Hyun-Joo). Using his alias, he fell in love with her. They eventually married. Meanwhile, Choi Yeon-Soo works as a civil-rights lawyer who seeks justice and the truth. She is nominated for the Chief of the Civil Servant Corruption Investigation Unit. Because of her nomination, her husband's true identity becomes involved in an uncontrollable situation.