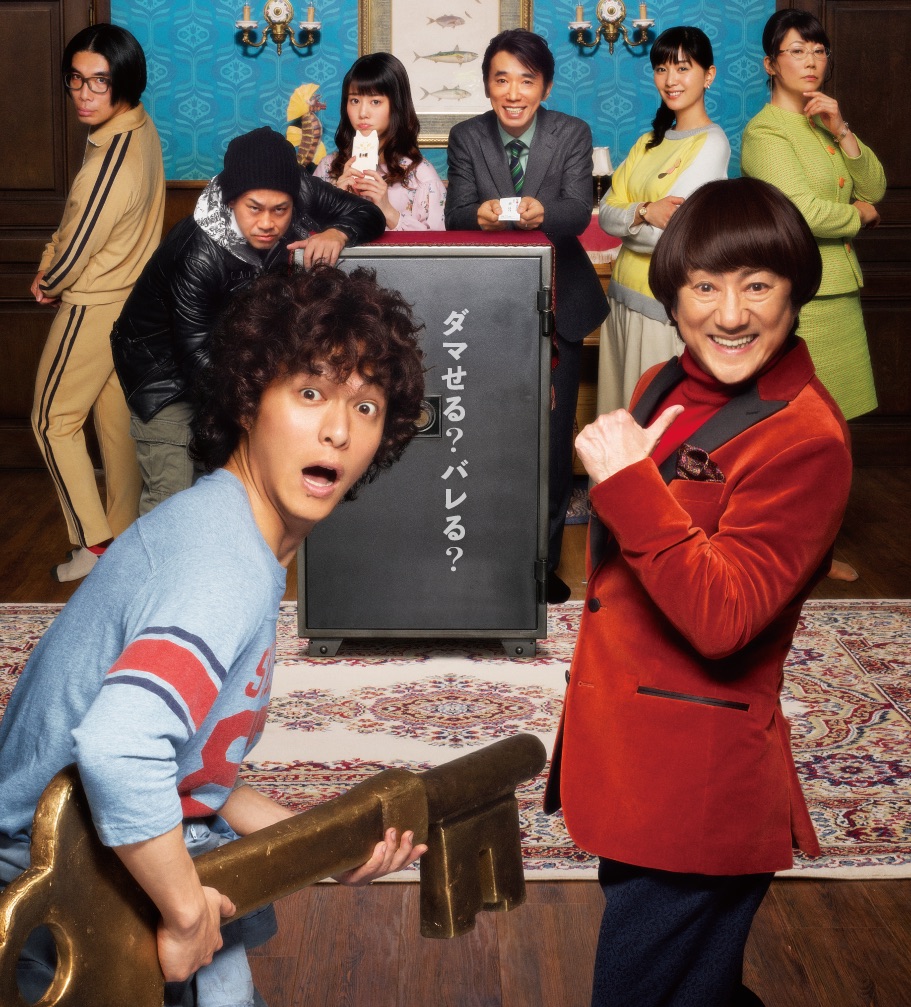 Hajime Onuki (Ryuhei Maruyama) was a thief, but he now works as a welder and lives happily with his girlfriend. Hajime Onuki is threatened by a former partner in crime. He forces Hajime Onuki to break into the mansion of a picture book writer to steal. He is caught by others while in the act, but they keep mistaking him for someone else. Hajime desperately keeps up the ruse to not get caught.