Difference between revisions of "The Night Beyond the Tricornered Window" 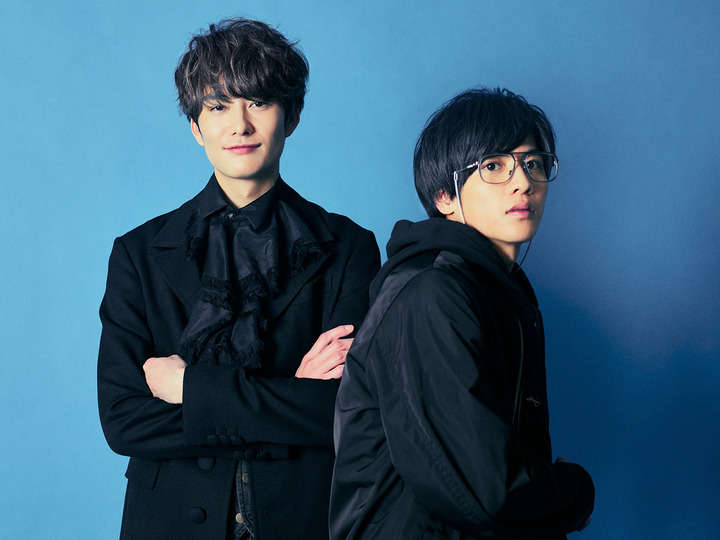 Since Kosuke Mikado (Jun Shison) was a child, he has seen ghosts. He has had a difficult time because of that. One day, Rihito Hiyakawa (Masaki Okada) comes to the bookstore where Kosuke Mikado works at and tells Kosuke Mikado that if he is with him, he won't be afraid anymore.

Nikki Feb 06 2020 1:55 am I'm honestly screaming!! It's a great plot and I absolutely love these two actors!! They would have amazing chemistry! Super looking forward to it! I don't care how long it will take as long as I get to watch this!

Ayaka Jan 14 2020 12:33 am omg okada masaki x shison jun in a bl movie and the plot is really interesting too im screaming