Difference between revisions of "The King: Eternal Monarch" 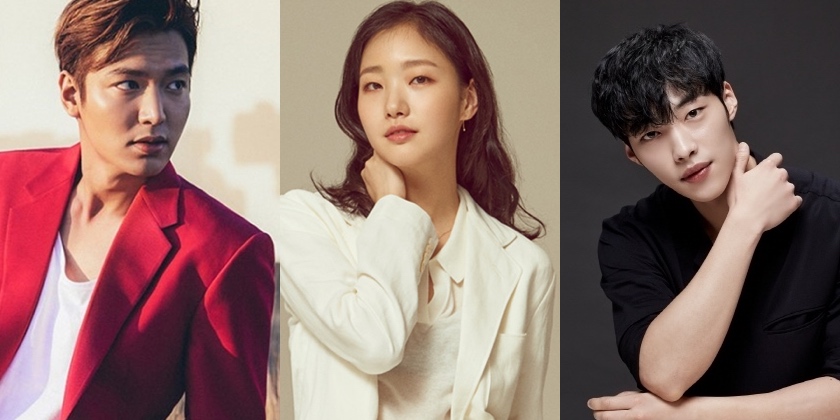 The Devil is released into the human world and soon opens a door into a parallel world. The Devil asks if he lived a better life in the other world, if he could live in the other world. Against the Devil's question, Korean Emperor Lee Gon (Lee Min-Ho) tries to close the door to the parallel world and South Korean Detective Jung Tae-Eul (Kim Go-Eun) tries to protect the lives of people and the person she loves.