Difference between revisions of "The Game: Towards Zero" 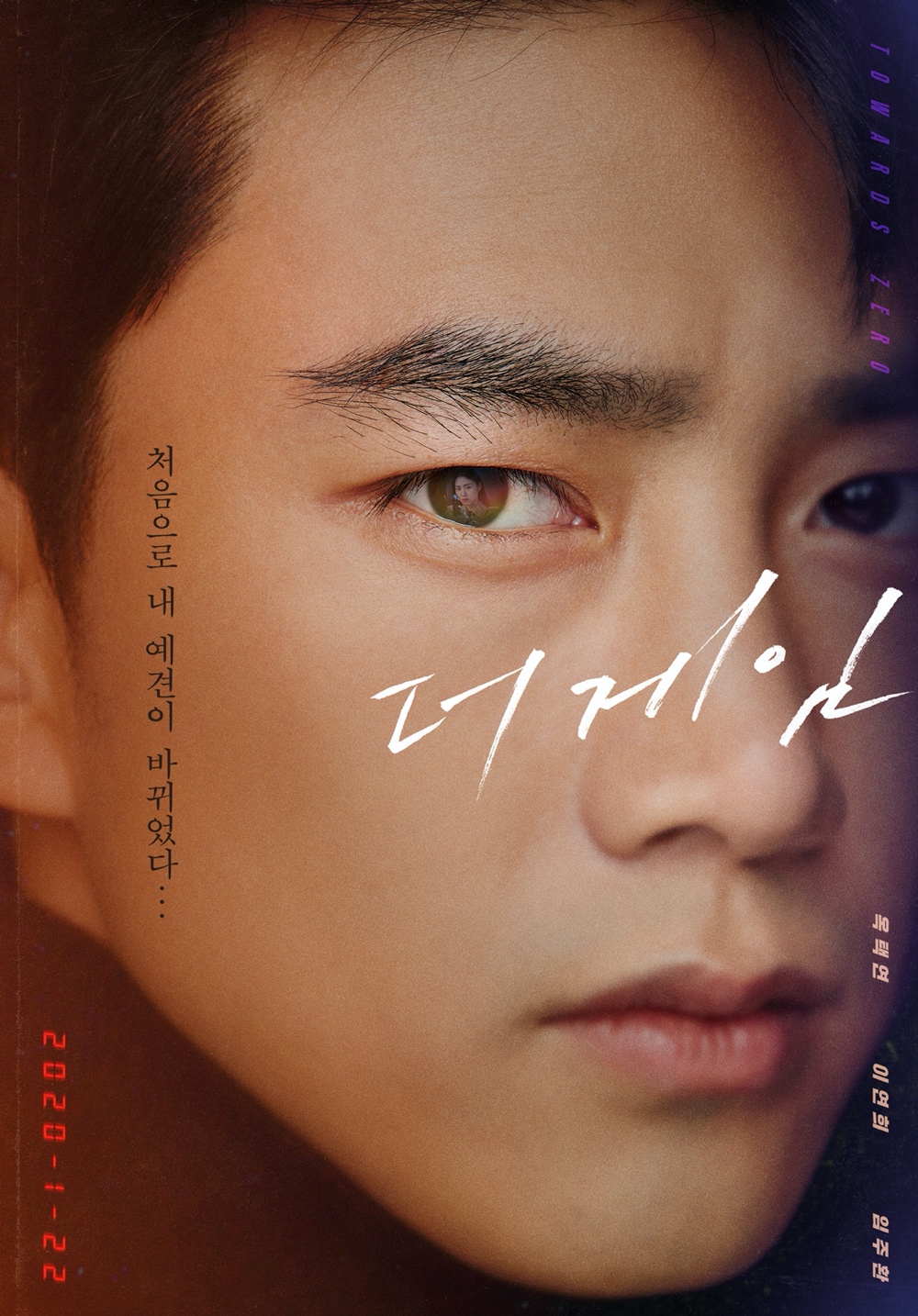 Tae-Pyeong (TaecYeon) is a prophet. When he looks into someone's eye, he can see the moment right before they die. Tae-Pyeong is smart, rich and handsome. Despite his special ability, he is a bright person. A mysterious serial murder case draws Tae-Pyeong's attention. He partners with Detective Joon-Young to solve the string of murders.

yeon Dec 31 2019 11:56 am The second teaser kinda give hint that Taecyeon and Lim Ju Hwan's character gonna be enemy. But hopefully it's misleading. Hope the three of them become some great team that solve the game. Okay, I'm curios!!

dani Dec 31 2019 12:33 am Everybody cries in this drama, no wonder this called melodrama thriller. Except our main girl, or yet. Maybe she's going to have the last one big cry TT I can NOT wait...

Okindrianiii Oct 19 2019 9:25 am Taecyeon oppaaaaaa, can't wait to watch your dramaaa… but rightnow i still excited with "Extraordinary you" ?? so please, wait me ??

asdf Aug 19 2019 11:03 am excited to see them two together again! super cute in marriage blue hopefully she won't dip on him again lol

TaecJung Aug 03 2019 7:55 pm I hope the main lead female is Ham Eun-Jung. Really want see Taecyeon and Eunjung in drama together again... I hope in the next drama they can play together. Really like seeing their chemistry and friendship <3

cant wait for this

Dosheyan Jul 13 2019 2:08 pm This is somewhat similar to his another web drama Touching You

Robo shin's gf Jul 09 2019 5:18 am The synopsis sounds cool and interesting. Lets see who will be the female lead