The Cowards Who Looked To The Sky 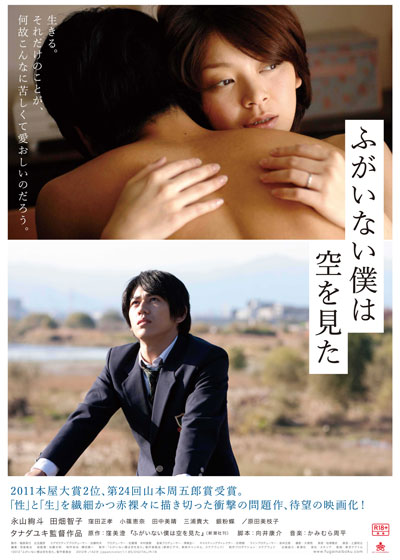 Anzu (Tomoko Tabata) is a married woman who attends an event for anime fans. There she meets Takumi (Kento Nagayama) and they have an affair at Anzu's home. Meanwhile, Anzu's husband begins to notice and there is also a video of them having sex that has been uploaded to the internet ...