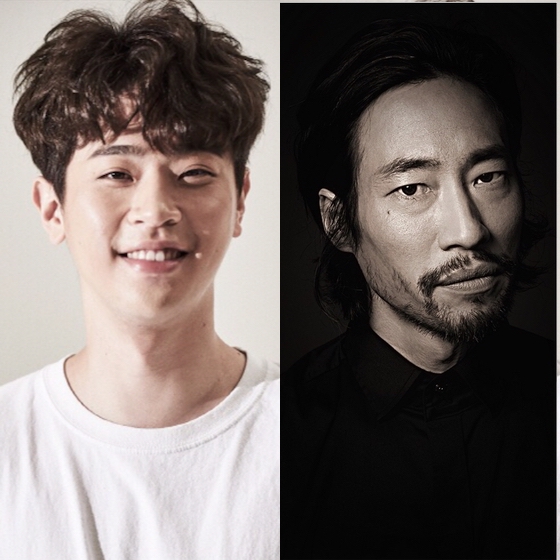 Story follows Do Il-Chool (Park Jung-Min). He has talent for playing poker and he is the son of Jjakgwi. His father was a gambler and had one ear cut off after he was caught cheating.

Could not find wordpress article with a title like Tazza 3