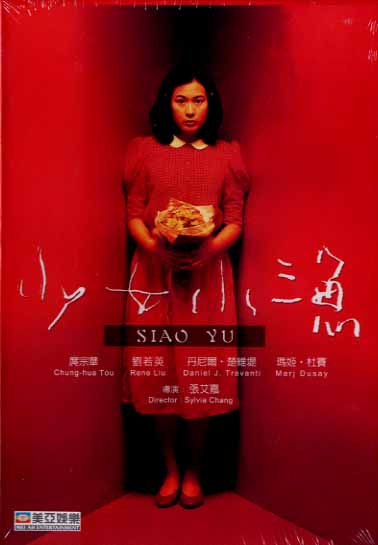 Siao Yu came from Mainland China, purposely for her boyfriend, Gang Wai to get the citizenship in New York, she married with a sixty years old fake husband called Mario. Mario was a radical right wing journalist. But his failure cost him to be addicted in gambles in the old age. His wife, left for singing years ago came back at that time. Hatred, envy, caring and empathy developed among these four people. An unlikely relationship forged between Siao Yu and Mario. Actually, there is another choice besides the bonds of love.