Difference between revisions of "Secret Zoo" 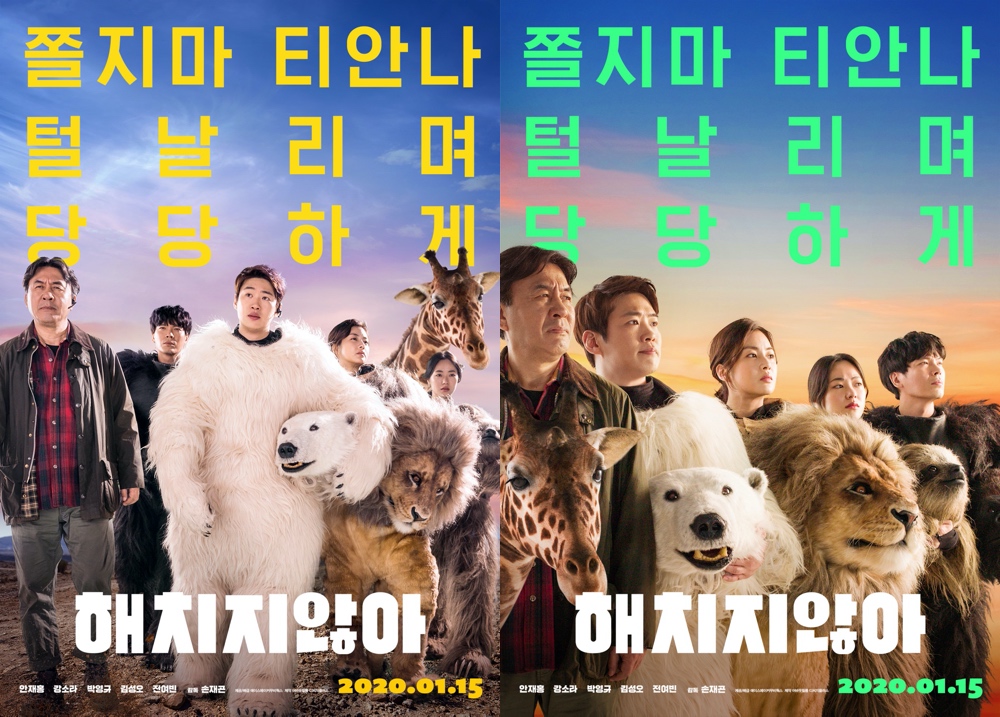 Attorney Tae-Soo (Ahn Jae-Hong) takes a job as the director of a zoo. The zoo is facing bankruptcy. All the animals at the zoo have been sold and there are no animals left at the zoo. To turn around the zoo, an extraordinary project is created. Workers are required to wear animal suits and act like animals. Soon the zoo goes viral on social media.

Jae Dec 17 2019 8:38 am Reading the synopsis already made me laugh, watching the trailer also. I guess this is going to be hit, just like extreme job, because that's what I felt when I watched its trailer.

jess Jul 20 2019 1:16 am I guess this is flying under the radar cos it doesn't feature any big stars. But the writer-director Son Jae-gon has two brilliant and original comedies to his name: My Scary Girl and Villain and Widow. Really looking forward to this one.