Difference between revisions of "Salamander Guru and The Shadow Operation Team" 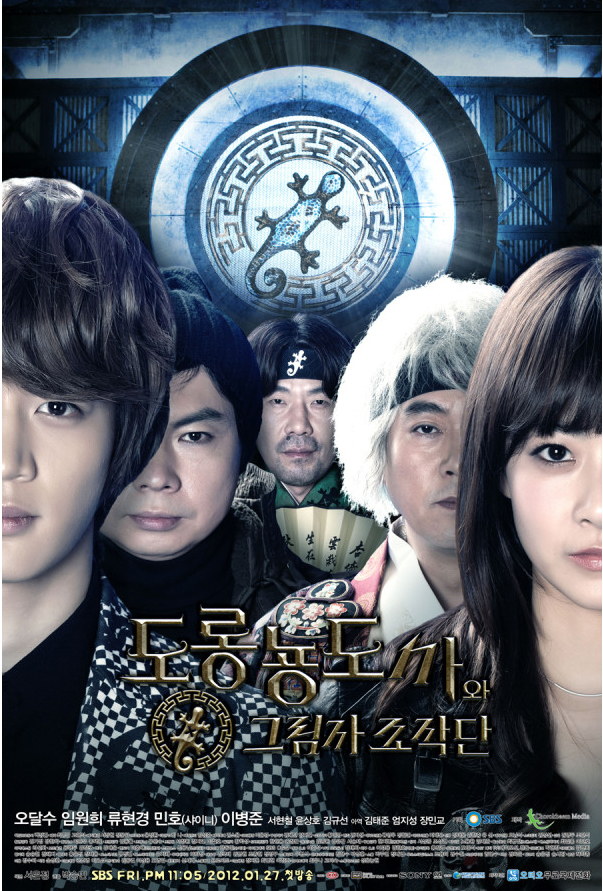