Difference between revisions of "Run On" 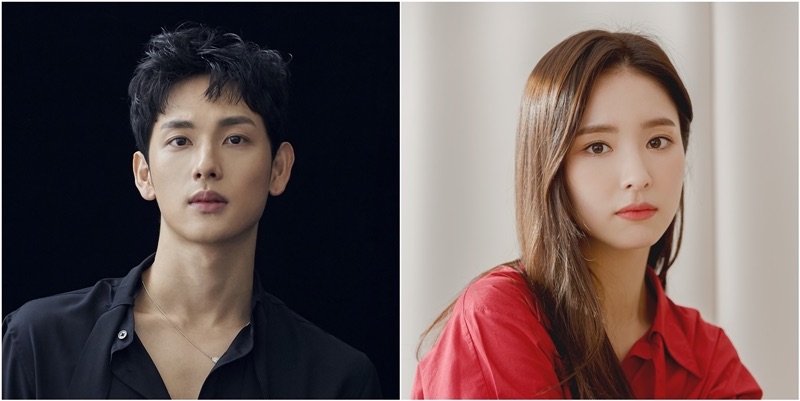 Ki Sun-Gyeom was once a popular sprinter for the national team. Due to a case, he quit the sport. He then began to work as a sports agent. Meanwhile, Oh Mi-Joo writes subtitle translations for movies. She was thrilled when she first she her name as a translator during the end credits. She meets Ki Sun-Gyeom, who just quit being a sprinter. She feels they were destined to meet.