Difference between revisions of "Race to Freedom: Um Bok Dong" 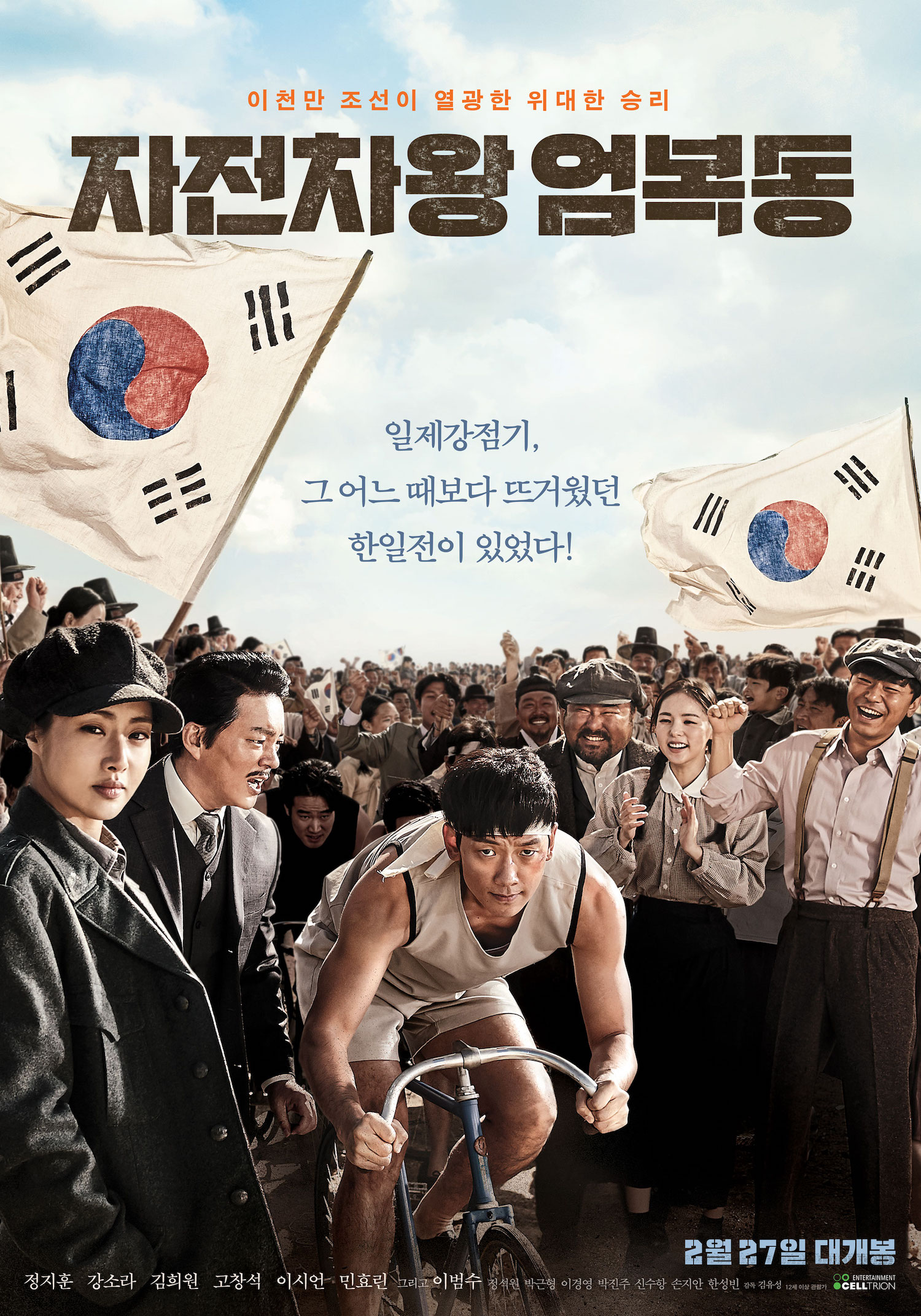 Uhm Bok-Dong was a cyclist in Korea during the Japanese colonial era. He competed against Japanese cyclists and won. He became a hero to the people in Korea.

Anhela Mar 19 2018 11:04 am Rewatching Rain on TROS while filming this and its already 2018 but the movie’s nowhere to be found. Was cancelled? Did I miss something?

netizen buzz Apr 19 2017 12:10 am Kang So Ra is just toooooooooooo lucky to have Hyun Bin, they are good looking and lovely couple , wish them the best . I wonder if Hyun Bin will attend to the VIP premiere of this movie ?