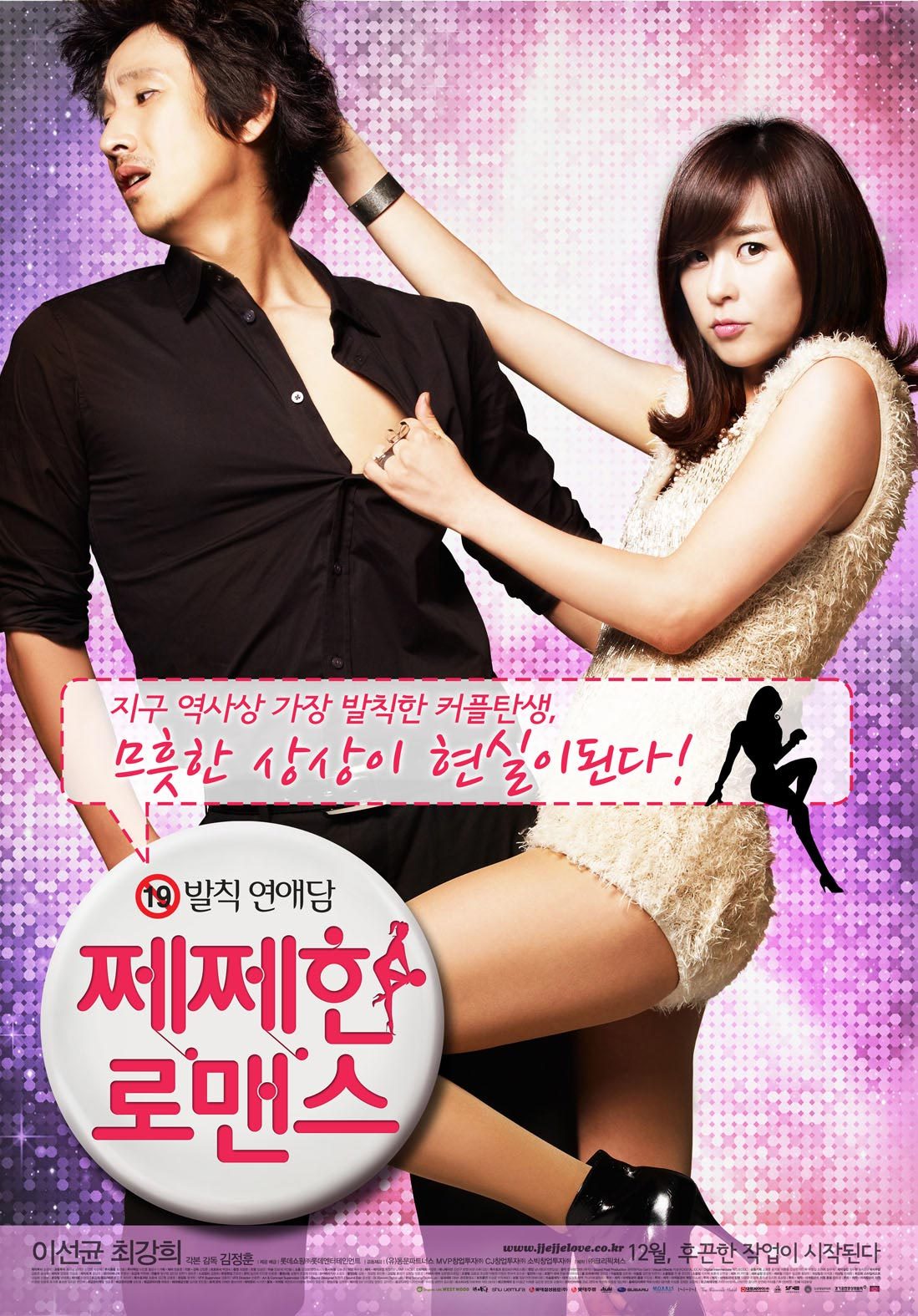 Da-Rim (Choi Gang-Hee) does translation work for an adult magazine. Da-Rim wants to become a writer. Due to her creativity, Da-Rim is always making mistakes and gets fired by company. Talented cartoonist Jung-Bae (Lee Sun-Kyun) is constantly turned down by publishing companies because of his poor story lines. The two, who seemed perfectly matched, team up for the adult cartoon contest. Trouble is set to brew ... queen Jan 08 2020 10:09 am wowww i just had a good time watching this film, this is superbb!! a very worth-watching film. everything was soooo finee!! soo funny yet romantic!!

Dzijrs May 31 2018 9:03 am This is hilarious movie a good one. I laugh a lot even it might be very open minded but still ok. i like because there's no awkwardness between the main leads to captures some unusual scene. Great both main actors too.

vicorn Feb 22 2016 7:27 am Man, this was one amazing movie; witty, romantic, hilarious. What i particularly liked though was the fact that the main protagonist hadn't actually done the "deed" before, something that is unheard of in a western movie, especially a modern one. As someone who lives in a society where, if you haven't had sex before, especially till a certain age, you are considered a freak of nature, I found that extremely refreshing. Highly recommended movie

ace Oct 17 2014 11:09 pm I found this to be one of the funniest Korean rom-coms. Very light material. Adult without being blue. And the two leads were perfect. Especially Choi Gang-Hee. Almost every scene she was in had me cracking up. Even as I write this I'm starting to laugh just remembering her interactions with her brother. . . Really funny script that they did a great job with. If you have not watched it I'd recommend it if you want a triangle-less, deathless, lighthearted, good-natured and funny film.

Coy Jan 27 2014 8:03 pm Thank you for the good writeup. It in truth was a amusement account it. Glance advanced to more added agreeable from you! By the way, how could we communicate?

Sposoby na kase Jul 14 2013 3:23 am Hello There. I found your blog using msn. This is a really well written article. I will make sure to bookmark it and return to read more of your useful information. Thanks for the post. I'll certainly return.

Ki Dec 19 2010 8:00 am "Pretty Love Affairs" (horrible English title - the literal Korean title "Cheap Romance" isn't that much better either) is the best comedy I have seen this year! Everything about this movie hits a bullseye - literally the person that I watched the movie had tears coming out from laughing so hard. The two main leads - Lee Sun-Gyun and Choi Gang-Hee - were perfect in their roles and, man, the more I see of Ryu Hyun-Kyung the more I wonder to myself why she hasn't been a leading lady yet. Anyways, for an absolutely funny, sexy, witty, (and since its a Korean comedy) a few touching scenes movie check "Pretty Love Affairs" ! By far my favorite Korean comedy this year. I would easily give the movie two huge thumbs up and if I had ten hands I would give it 10 big thumbs up!