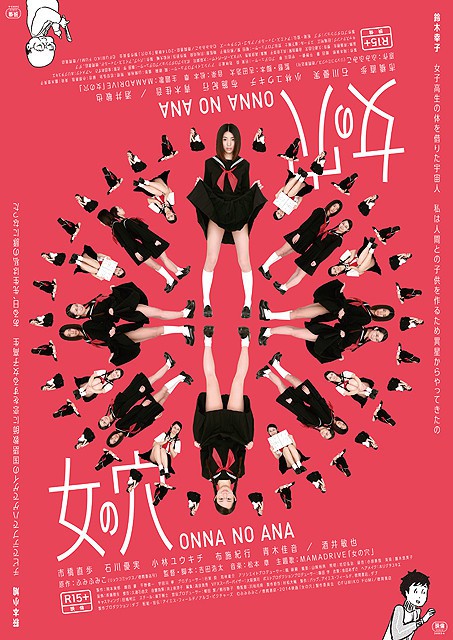 Sachiko Suzuki (Naoho Ichihashi) is a female high school student. She claims that she is an alien and her mission on Earth is to conceive a child with a human man. Sachicko seduces her class teacher Mr. Fukuda (Yukichi Kobayashi). After their intimate encounter, Mr. Fukuda becomes becomes convinced that Sachiko is not a human.

Meanwhile, female student Kobato Hagimoto (Yumi Ishikawa) knows that Mr. Murata (Toshiya Sakai) has a crush on some male students. Because of this, Mr. Murata is treated as a pig by Kobata until he can't bear the situation anymore.