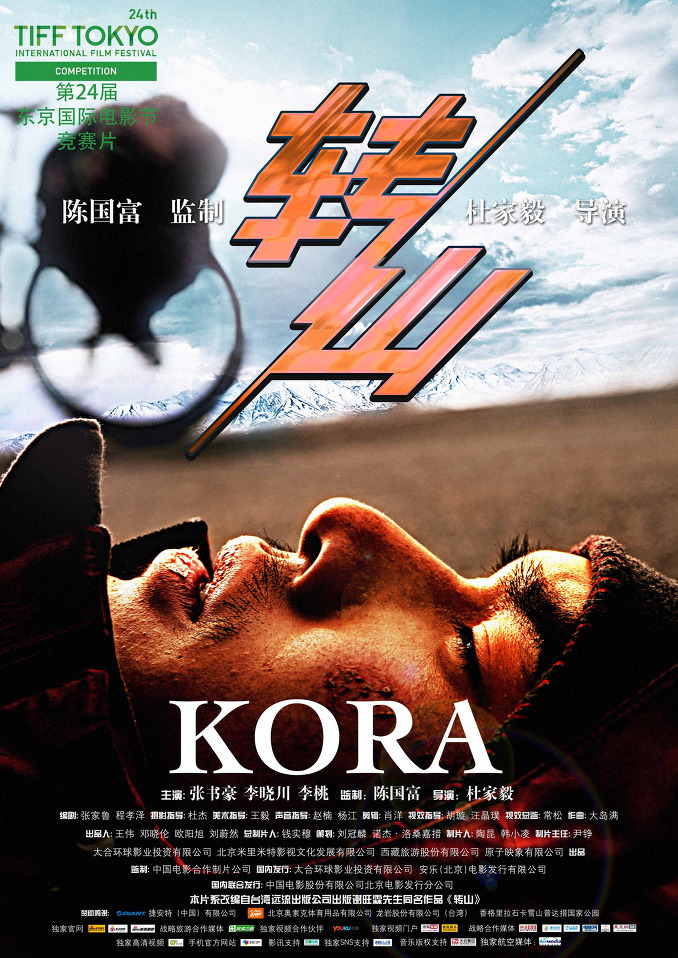 Shuhao is a twenty-four-year-old Taiwanese university graduate. His older brother Shuwei, whom he has idolized since childhood, dies on a bicycle ride to Lhasa. He decides to complete Shuwei’s journey, hoping to prove himself through this challenging trip. Shuhao's inexperience almost sees him headed over a cliff one dark night. Food poisoning nearly costs him his life just after surviving an attack by a pack of menacing Tibetan Mastiffs. In the end, Shuhao arrives in Lhasa to see the Potola Palace. His lonely journey, filled with laughter and tears, brings him to the discovery of a new purpose in life.-- Tokyo International Film Festival