Difference between revisions of "Minowa: Love and Law" 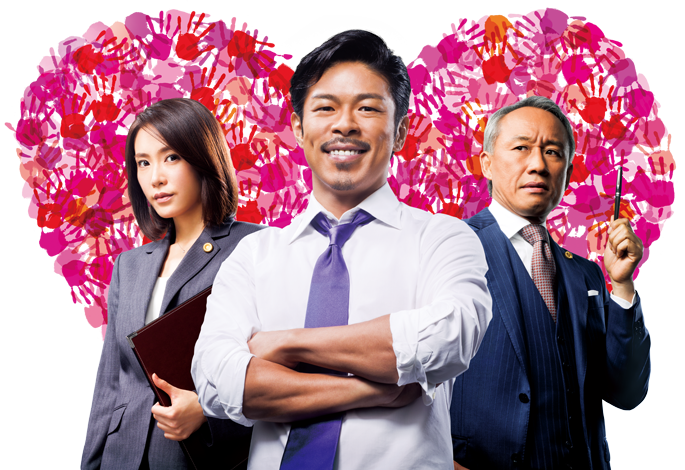