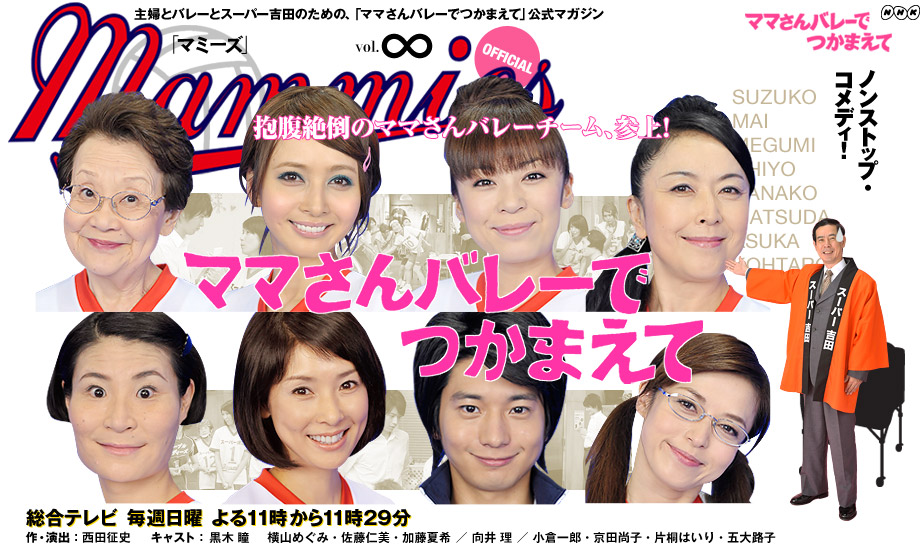 Suzuko (Hitomi Kuroki) is the captain of a volleyball team which consists of all mothers. The mothers have all various and unique personalities. Suzuko also has a secret that she can't tell to her teammates. The secret is that she and the team's coach Kotaro (Osamu Mukai) are newly married. Kotaro is also much younger than her.