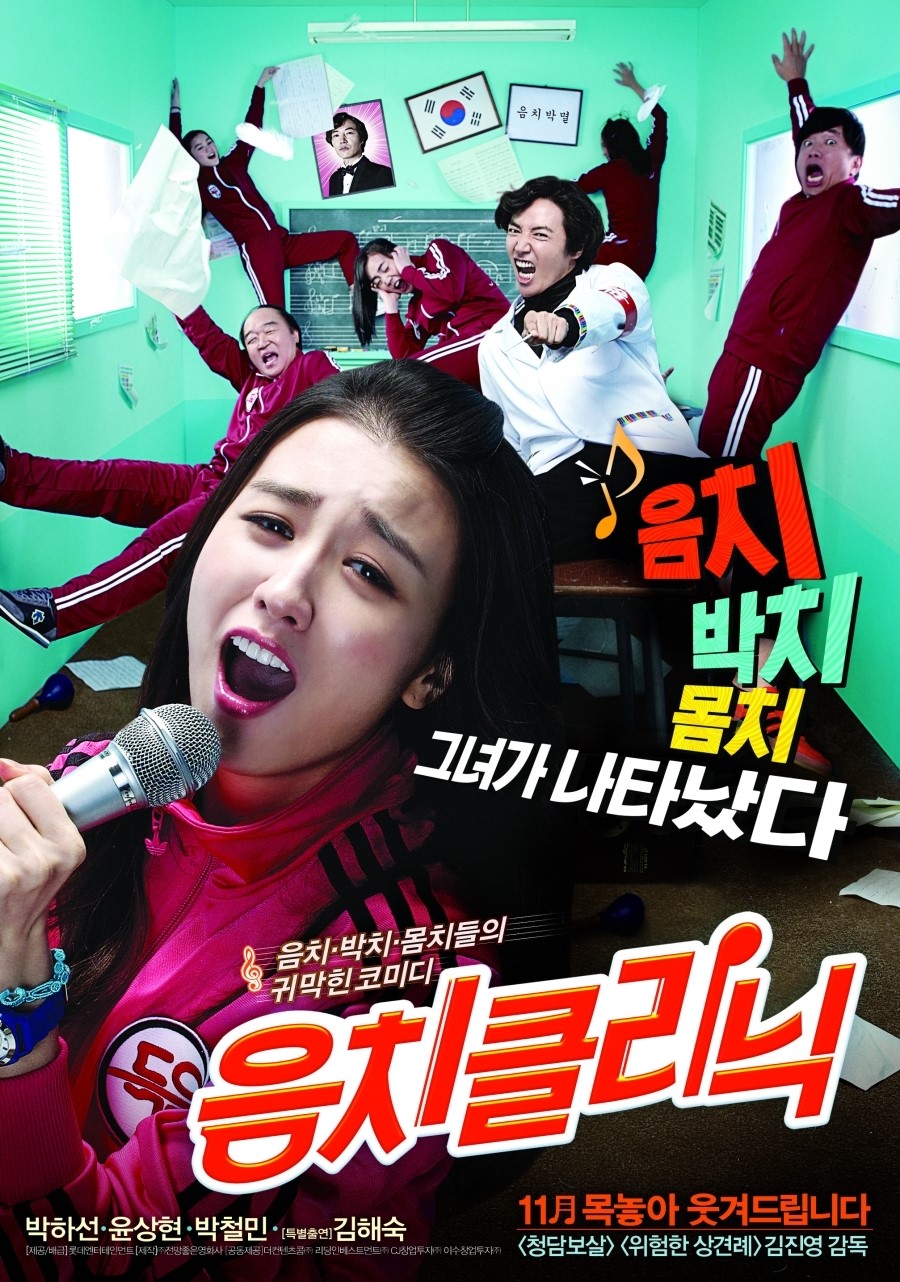 Dong-Joo (Park Ha-Sun), who is tone-deaf, has a crush on a man and attempts to improve as a singer to become closer to him. Shing-Heung (Yoon Sang-Hyun), an instructor at a tone deaf clinic, by chance helps Dong-Joo and begins to like her. Meanwhile, Bo-Ra (Lim Jung-Eun) is a friend of Dong-Joo who also tries to helps Dong-Joo. LadyGin May 24 2013 1:55 am This movie looks all kinds of adorable and funny. LOVE Yoon Sang-Hyun and Choi Jin Hyuk. I hope to watch it real soon.