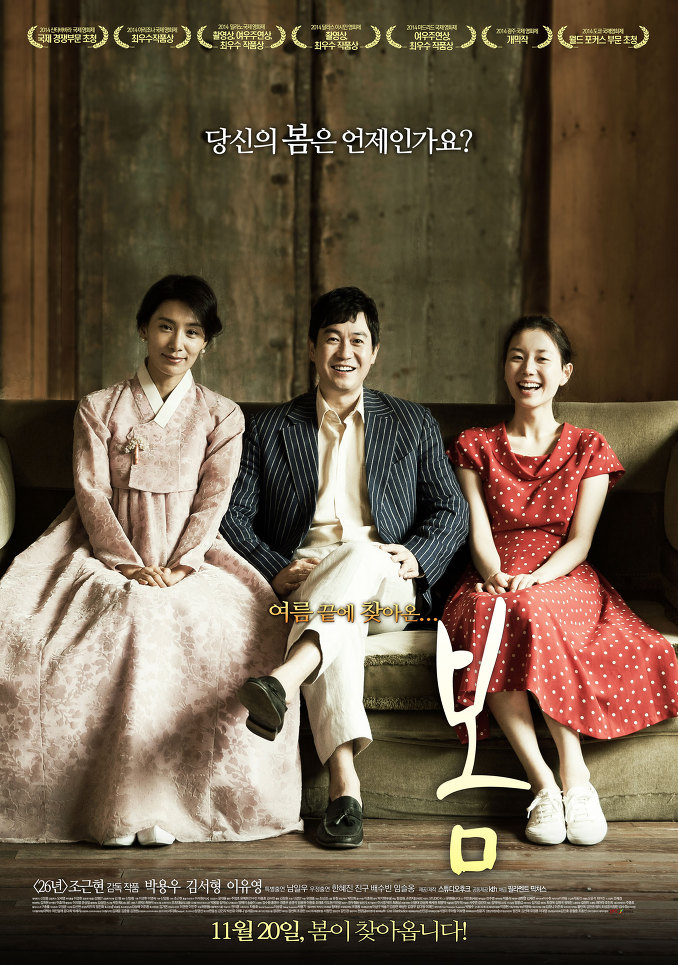 Set in the 1960's. Joo-Goo (Park Yong-Woo) is viewed as Korea's best sculptor, but he suffers from a disease which will paralyze his body slowly. He gives up interests in the arts and just spends his days meaninglessly. His wife, Jung-Sook (Kim Seo-Hyung), tries to find a nude model for him, hoping the model might inspire to sculpt again.