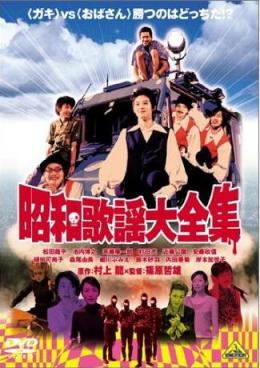 The films pits a gang of idle teens joined only by their shared love of karaoke against a group of middle aged women, likewise joined by a love for karaoke, in an escalating cycle of vengeance when one of the teens tries to pick up one of the women on a whim and reacts with bloody violence when he thinks she is mocking him in her rejection. The game of 'one of yours for one of mine' escalates with each killing being bigger and more extreme than the one before until, finally, nobody is left standing.