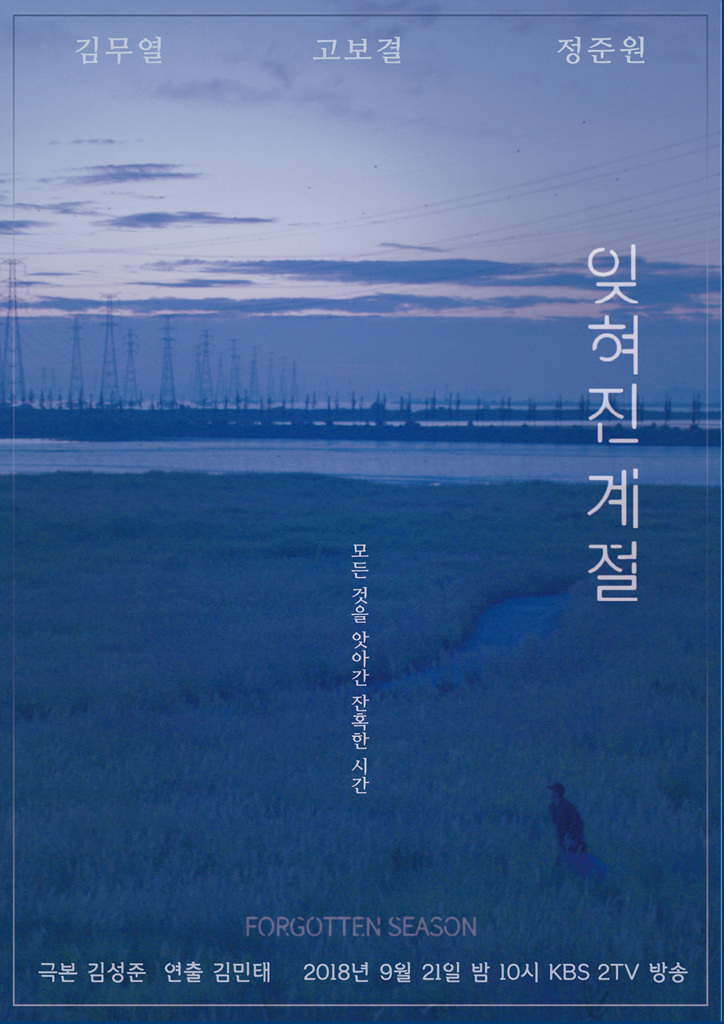 Eun-Jae (Ko Bo-Gyeol) has studied to become a police officer for the past 5 years, but she has a hard time due to failing her exam. Joon-Ki (Kim Moo-Yul) has been studying to become a public servant for the past 8 years. He is proud of his younger brother Yoon-Ki (Jung Joon-Won) who works as a reporter. One day, Eun-Jae hears a woman screaming.