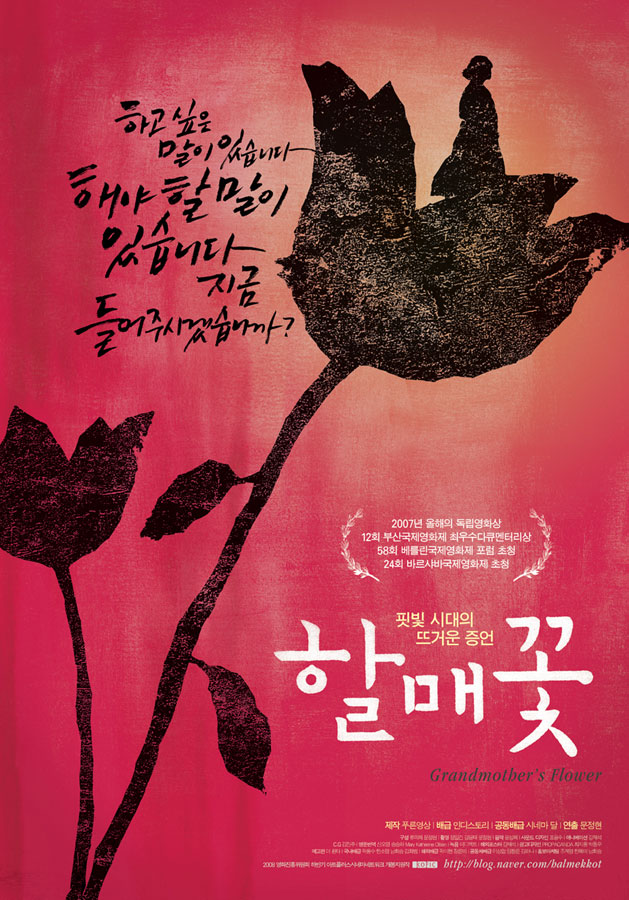 Mun’s family was based in Sangdae, one of three villages that made up Naju, in South Jeollo Province. The villages themselves were divided during the post-World War II period — ironically, with land-owning villages Jeongdae and Sangdae on the left and working-class Pungdong on the right, a division that went back to feudal times. Mun’s maternal grandfather, Na Yeon-gyun, fought for independence from the Japanese colonizers, became a communist and sided with the north during the Korean War, which led to him being tortured by the police during the bloody political chaos of the ’50s.

Na later hit the bottle and the family’s fortunes declined, but the key figure in the docu is Na’s wife, Park Sun-rae, a wiry and traditionally stoic Korean matriarch whose approaching death forms the backbone of the film. Park’s brother (Mun’s grand-uncle) was indiscrimately shot by a policeman while giving himself up, and the murderer turns out to have been a family friend — a secret Park almost took to her grave.

As Mun digs for more information about the cop (now deceased), he finds tensions still exist between the villages under their placid, modern surfaces. He also finds he has relatives in unexpected places, giving the film’s final 20 minutes a fresh emotional punch. -- Variety