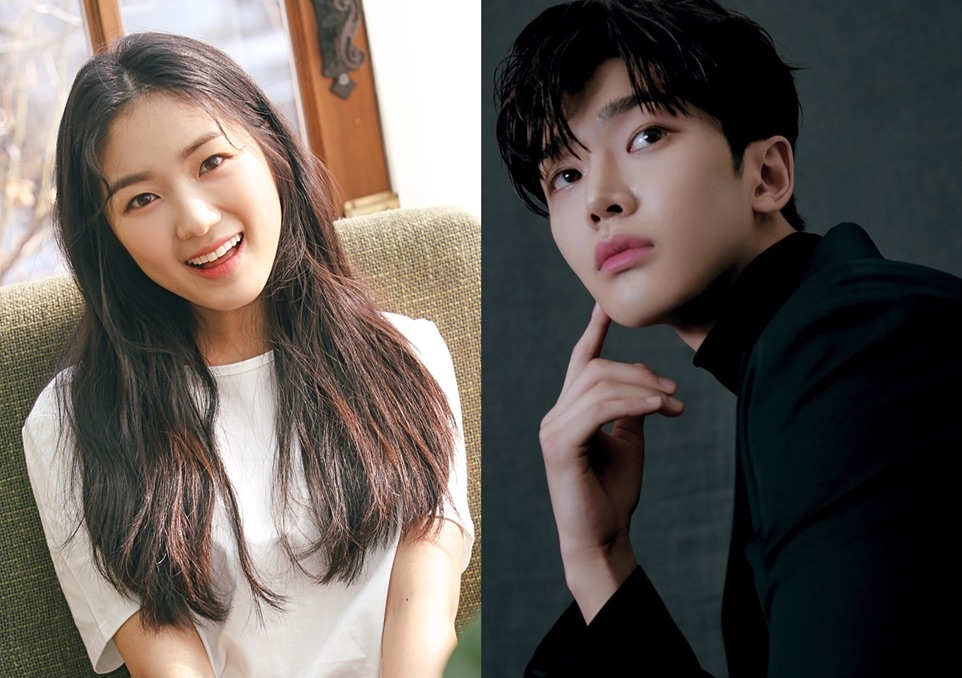 Eun Dan-O (Kim Hye-Yoon) is a student at a prestigious high school. Her family is wealthy, but Eun Dan-O has a heart disease. Her fiance Baek Kyung (Lee Jae-Wook) attends the same prestigious high school. She likes him a lot, but he does not like her at all. Suddenly, Eun Dan-O has short-term memory loss and she can see what will happen in the near future. She gets confused by her symptoms. Then, Jinmiche, from the school cafeteria, tells Eun Dan-O that she is a character in the comic "Secret" like everybody else there. Eun Dan-O learns that her character is not even a main character, but rather an extra and she doesn't have much time to live. Eun Dan-O is stunned, but she decides she wants to find her own true first love and not someone written by the comic writer. One day, she falls down the school stairs. She feels her back touch the back of another student, among a group of male students. Her heart suddenly starts to flutter. Eun Dan-O wants to find the male student who made her heart flutter. She eventually finds the student and he is her classmate. He is a character that doesn't have a name. They get close and Eun Dan-O names him "Ha-Roo."