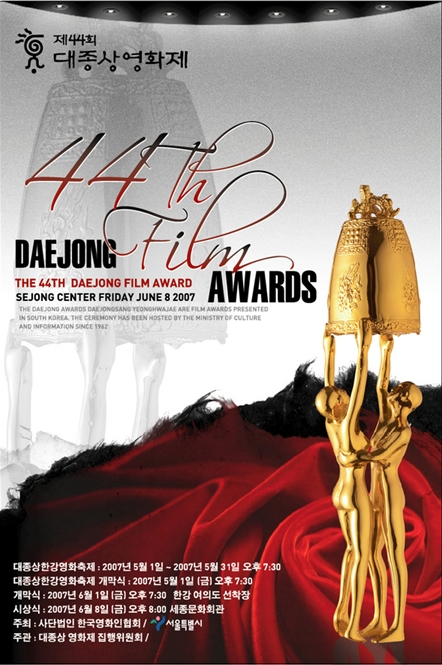 Initially 18 categories were awarded with films being awarded the "good film award". In 1973, a "Best Film" award was created.

With the 44th Daejong Fim Awards in 2007, the organization also established the Daejong Film Festival.