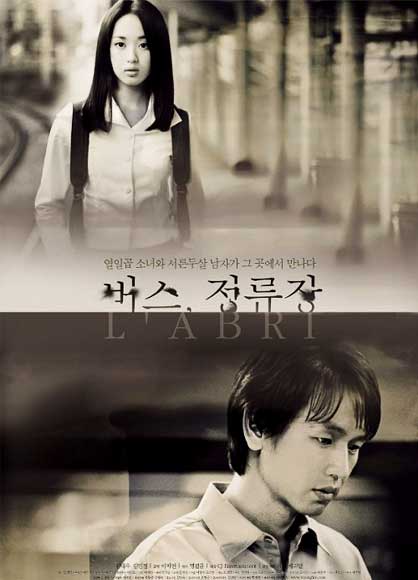 Jaesup, a thirty-two year old man who teaches Korean at a night school, refuses to communicate with anyone other than a hooker he meets on the street. He goes to a college reunion when he hears that his old flame and alumna Hyekyung is getting married, but gets mad at himself for not being as socially mature as her. When a new student called Sohee enrolls at the night school, Jaesup senses her pain. He finds himself attracted to Sohee who seems to be both naive and mature.