Difference between revisions of "Blue (2003-Japan)" 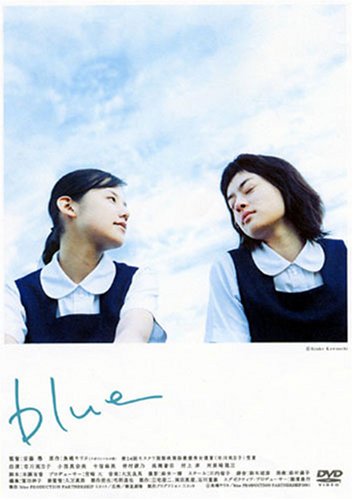 Kayako Kirishima of the third grade at a high school feels a sense of isolation in school life and vague admiration and uneasiness in the future. One day she makes friends with Endō who is isolated from her surroundings because she remained in the same class for another year. Kayako is strongly attracted by Endō who shows her a world that she didn't know.