A Bolt from the Blue 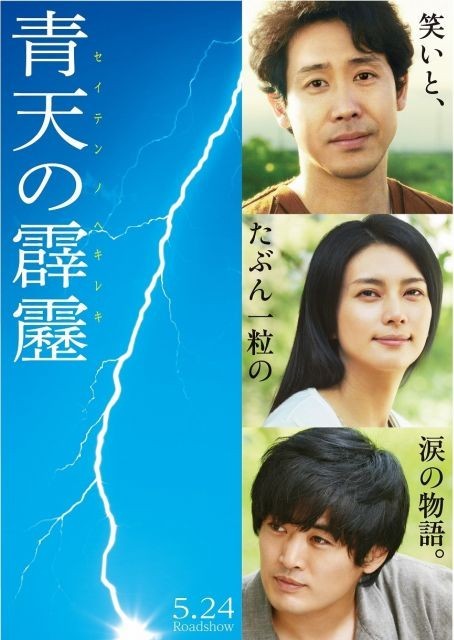 Haruo (Yo Oizumi) has a dream to become the best magician, but, so far, he is only a marginal magician. Haruo also doesn't have parents. He then goes back 40 years in time to Asakusa, Tokyo. There, he meets his parents when they were young and he learns the secret of his birth. Mike Warr Nov 22 2014 11:42 pm This film was a stand out at JFF Sydney 2014. Fantastic Story translates to beautifully crafted piece of cinema. I can truly see why this film is nominated for so many awards. You must see this film. It was truly inspiring and an exceptional piece of drama.