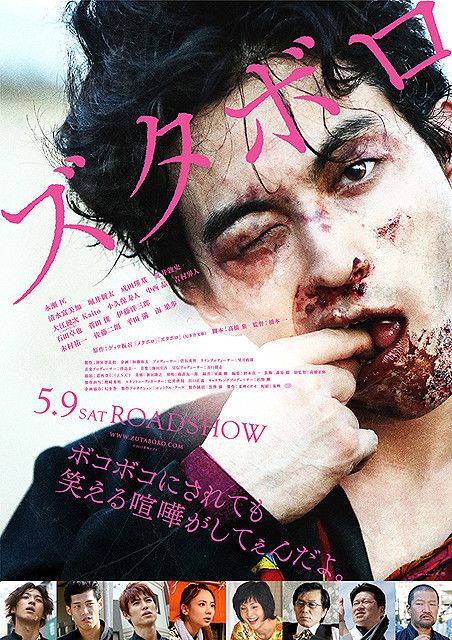 Koichi (Tasuku Nagase), Yakko (Atsushi Arai) and Kyamu graduate from the same middle school. Koichi now attends high school and he joins a motorcycle gang with Yakko. In the gang, he meets Ueki (Arata Horii) and Oni (Eiki Narita). Koichi can fight well and he enjoys flirting with the girls. Yakko has a hard time though. He's bullied in the gang and becomes withdrawn. Swearing revenge for Yakko, Koichi joins the yakuza which his mother hates the most.