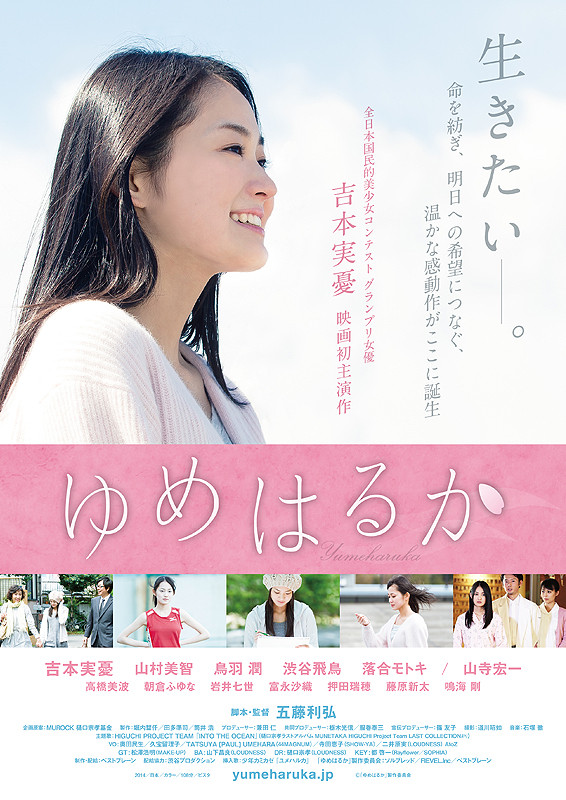 Haruka Honda (Miyu Yoshimoto) is a short distance running record holder. She is favored to win at the Junior Olympics. While practicing, Haruka Honda suddenly becomes dizzy and collapses. After taking medical tests, she is diagnosed with a brain tumor.