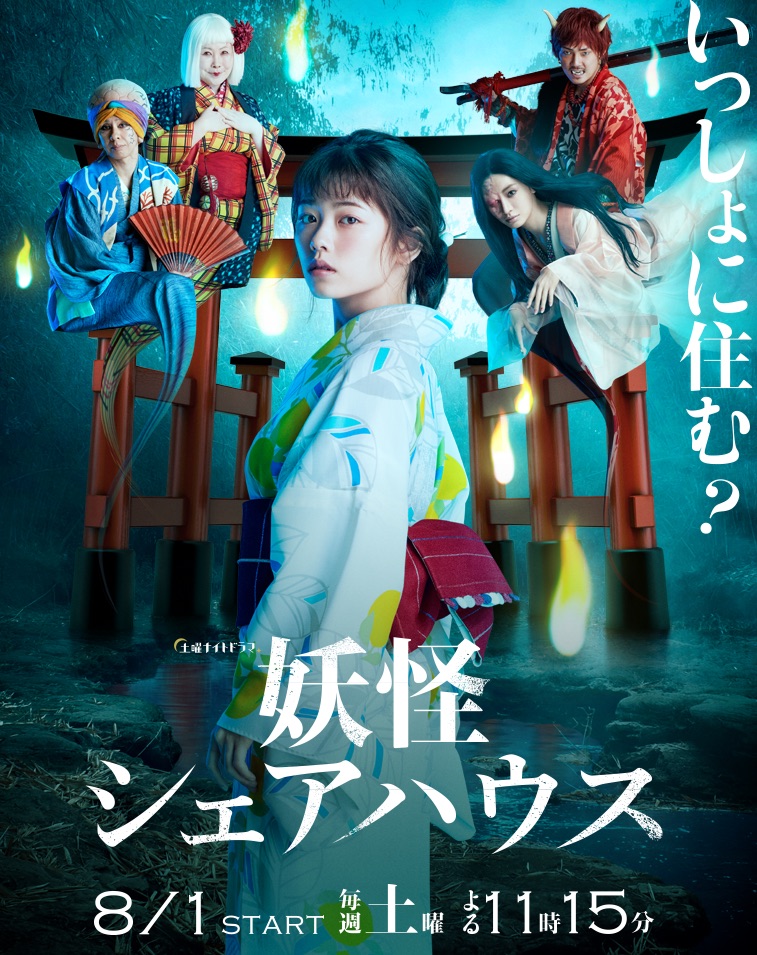 Mio Meguro (Fuka Koshiba) is a timid person. She is afraid of being hated by others and this causes her to refrain from saying what she really wants to say. She doesn't have any specific things she wants to do. She got a job and eventually dated a man from her workplace work. Mio Meguro wanted to marry the man, but he turns out to be a bad guy. Because of him, she becomes penniless and unemployed. Her life descends into a bottomless pit. Mio Meguro then happens to get a sharehouse, where the mysterious creatures known as yokai live. The yokai try to solve her problems in radical ways.