You Still Don't Get Gunma 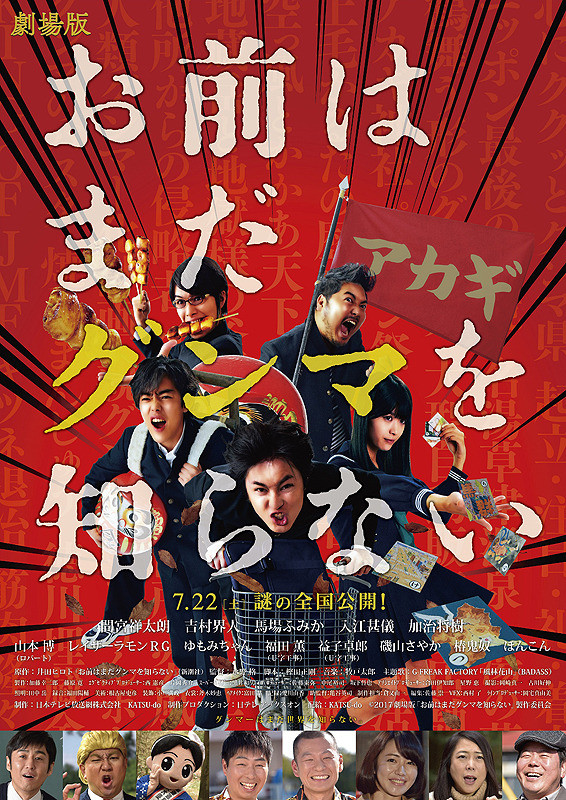 Nafeob akfsisgeo Mar 11 2018 10:59 am Can't wait to watch it. Looks very funny. And the movie with Shotaro Mamiya as the lead is a must watch!