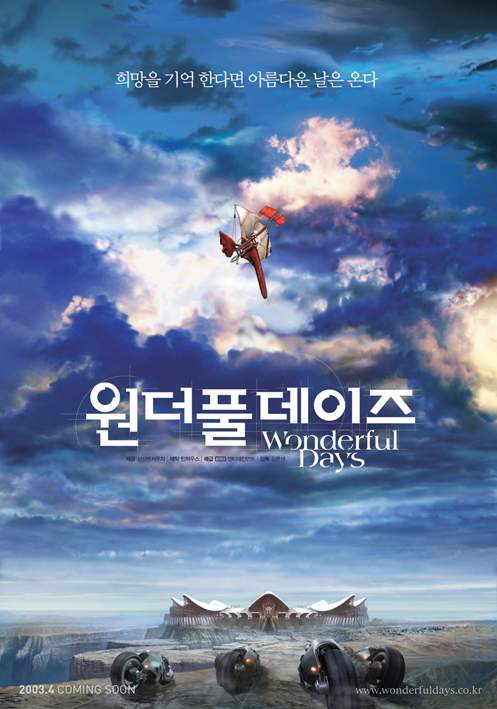 The film is set in 2140 shortly after a catastrophic environmental disaster. A small number of elites have built an organic city called Ecoban. Its very existence depends on the work of the ‘Diggers’, refugees who live in the wasteland outside of the city and mine Carbonite to feed Ecoban’s energy consumption. Exploited and often placed in peril, their only hope is Shua, a young rebel fighter who must infiltrate the city and escape with its secrets, to win the freedom of the slaves and save the planet from total destruction. Besides the perils of the Ecoban military, Shua must face both the demons and desires from his past as the ghosts of his childhood return.