Wine, Dine and Woo Me Season 2 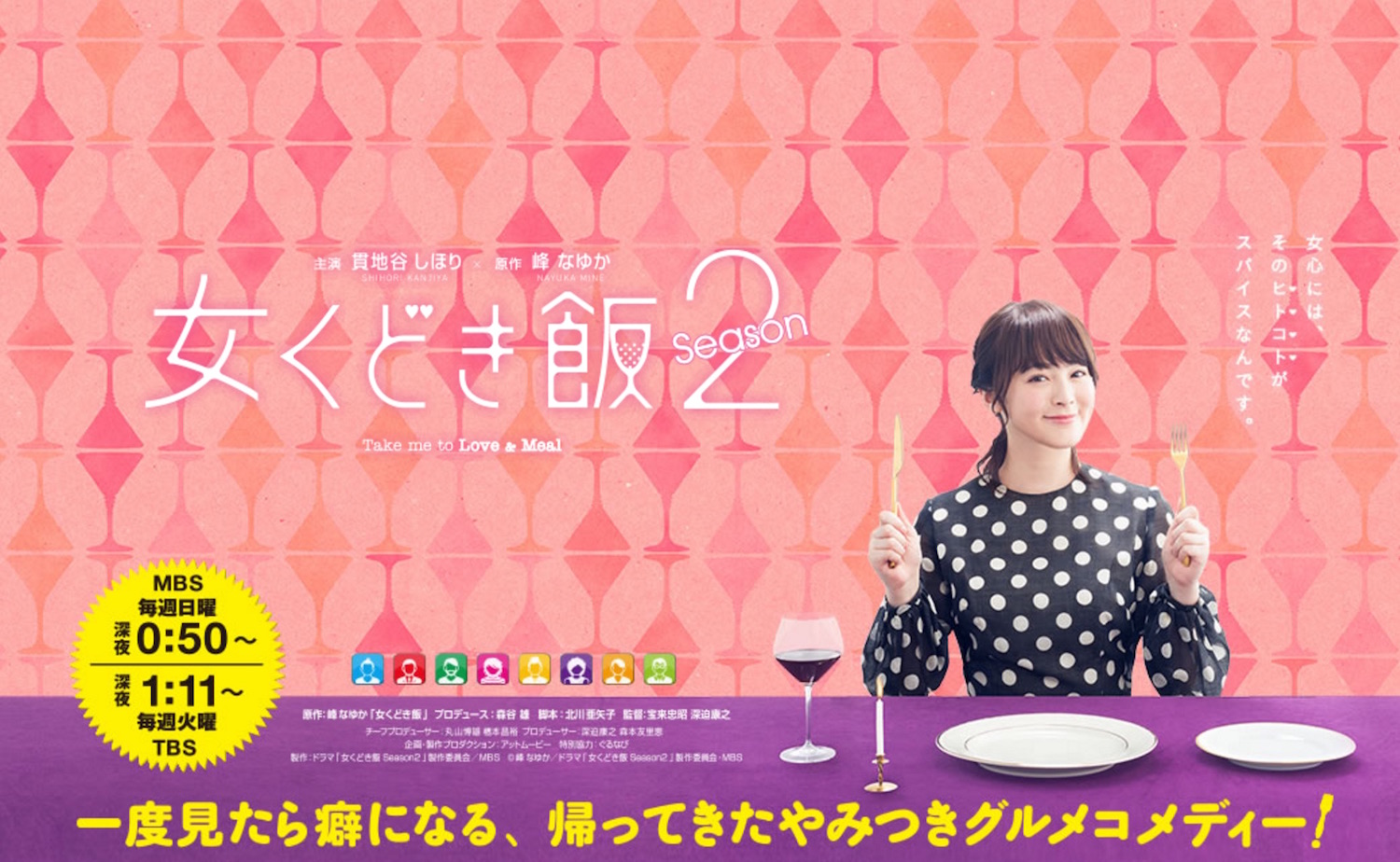 Editor of mangazine DISH, Yuko (Tamae Ando) calls out Megumi (Shihori Kanjiya) and tells her that she is going to marry a fine man. Yuko reads Megumi’s fortune on a website from her cellphone. According to Megumi’s fortune, the next 3 months are the best time for Megumi to meet a man. If Megumi is unable to meet a man for her, she can not have a man for the next 30 years. Yuko also gives her a project for Take Me To Love & Meal Season 2.