Who Means the Most to You? 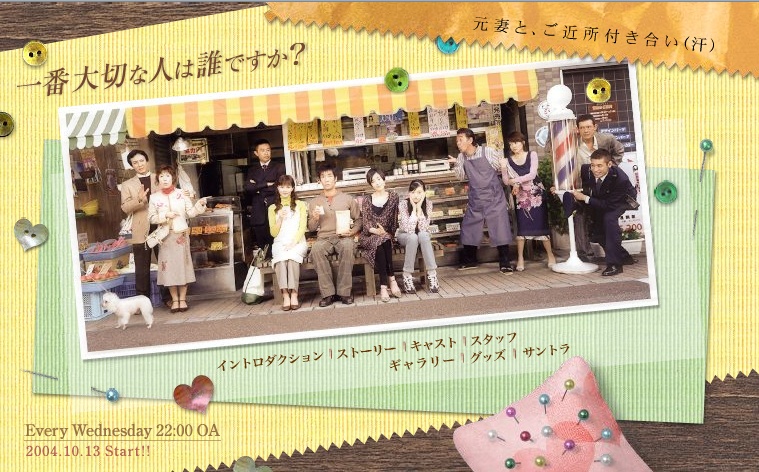 Kaname Matsugaya is a policeman working at a local police box. He once married a woman named Toko, who was reckless and pushed Kaname around. They ended up divorcing 10 years later. Their daughter, Konami, instead of living with her caring father, Kaname, went to live with Toko. Later on, Kaname goes on to marry a caring woman, the exact opposite of Toko. They start their new life in the town where Kaname is transferred, but that town just happens to be the place where Kaname’s ex-wife and their daughter live. In this hard, imperfect world, full of worries, anger, and laughter, Kaname gets trapped in a situation where he must determine who is the most important to him.