Whispers from a Crime Scene 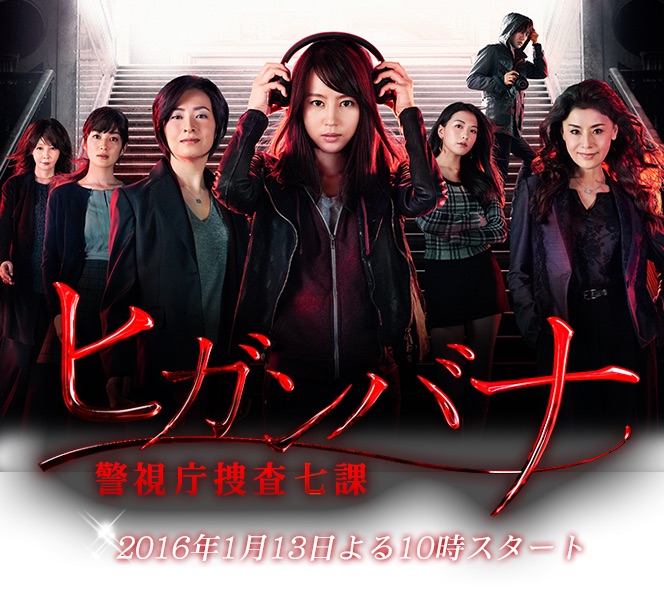 arkin productions Oct 18 2019 8:22 pm I remembered watching an episode from Kaito Yamaneko that Maki (as Nagisa) made a cameo scene with Kazuya (as Yamaneko) reminiscing their old drama, Nobuta wo Produce which made me rewatch this and Nobuta wo Produce again. Anyway, this drama is awesome! Watch it and you won't be disappointed.

lily May 01 2016 11:20 pm I like the drama. It's just making me hate men. When some men use money, people etc to further their status its normal. But if a woman furthers her's or wants to it's wrong. The way some of the men think about the women is so disgusting. It's like women are some lesser species or useless. It also make accomplished women in a career field look like women who don't deserve love.

Dan Marston Feb 17 2016 9:22 pm this is the first japanese drama that I've actually liked since the start of this year alot of these actresses I've seen in past previous dramas I like that they're a team of women detectives especially the one with the headset at first i thought she had post traumatic every time that she hears or see these flashbacks and visions I myself also have post traumatic too I've had it for the past 16 years so what she goes through in this drama is similar to what I also experience see and go through seeing visions I also love the theme song to this drama I don't know the name of the song like how they're all lined up next to one another when they're playing the song best great drama series hope they make more of these this year

shea Jan 23 2016 10:09 pm Great cast member. I have difficulty to digest the first episode's half problems, but it was solved with feelings in the end (I think a bit boring 1st ep). This dorama involved easy case, not a big puzzle, but touching heart. I'm glad I can see "You" again, can't forget her casual & unique voice in Mondai no Aru Restaurant. Rei Dan is also very pretty in her age. Higanbana has many old member casts, but I like them. Every one of them is cool & energetic. Looking forward for other cases which have more action-need them in mystery theme.

vuong pham minh Jan 14 2016 8:20 pm waiting for this drama and ji-young appearance we will support you ji-young, fighting :) from VietNam with love :)