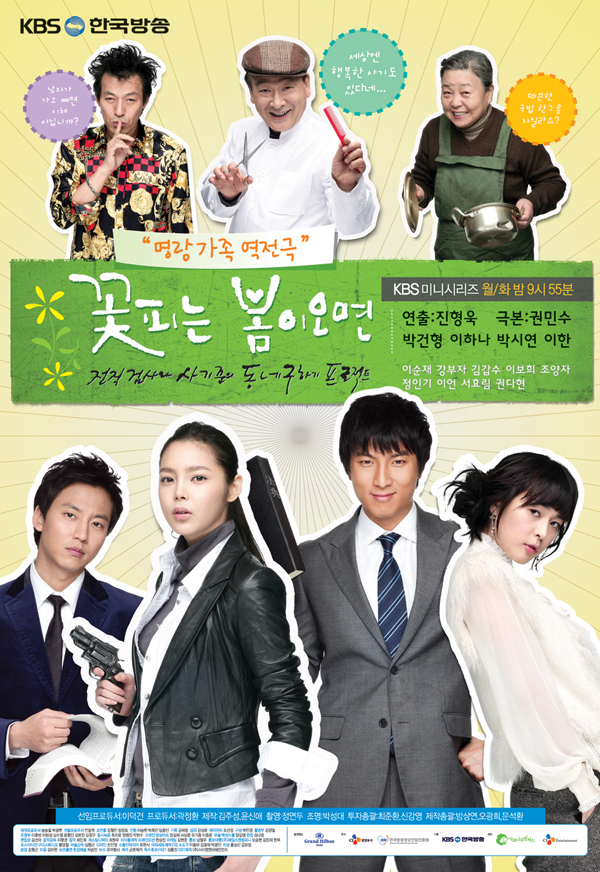 Our intelligent and righteous hero seems to be capable of everything but nothing works out for him in a family where his father and grandfather are ex convicts. However, his hard work day after day in the end bears fruit. ‘When Spring Comes’ is the thrilling success story of a social underdog. Families are our closest loved ones but they can also be the most hurtful to us. The story of an ex-con father and his prosecutor son underscores persistent familial love despite a repetitive cycle of love and hate, pity, wrath and forgiveness. Lee Jeong-do is a law graduate of a prestigious university, he has been studying for the state bar exam for years. He passed the first stage test but people wonder if he will succeed to the last. Therefore, for now, his prospects aren’t very bright. His faith that law comes before people has earned him the nickname of the town’s conflict settler. His tenacity finally gets him through the final examination. Beginning his legal career, unlike his predecessors, he demonstrates himself as a new detective style prosecutor. He is accident-prone at times but is always in pursuit of justice. Moon Chae-ri is the only daughter of a reputed family, her life, unlike her fair looks, has been close to an unpaved road. She had run away from home and there’s nothing she hadn’t tried. Her rough life has made her a heartless liar but her heart, as dainty as her appearance, isn’t able to protect her. Then her prince charming Joongi appears However, another weird guy Lee Jeong-do also comes along ...