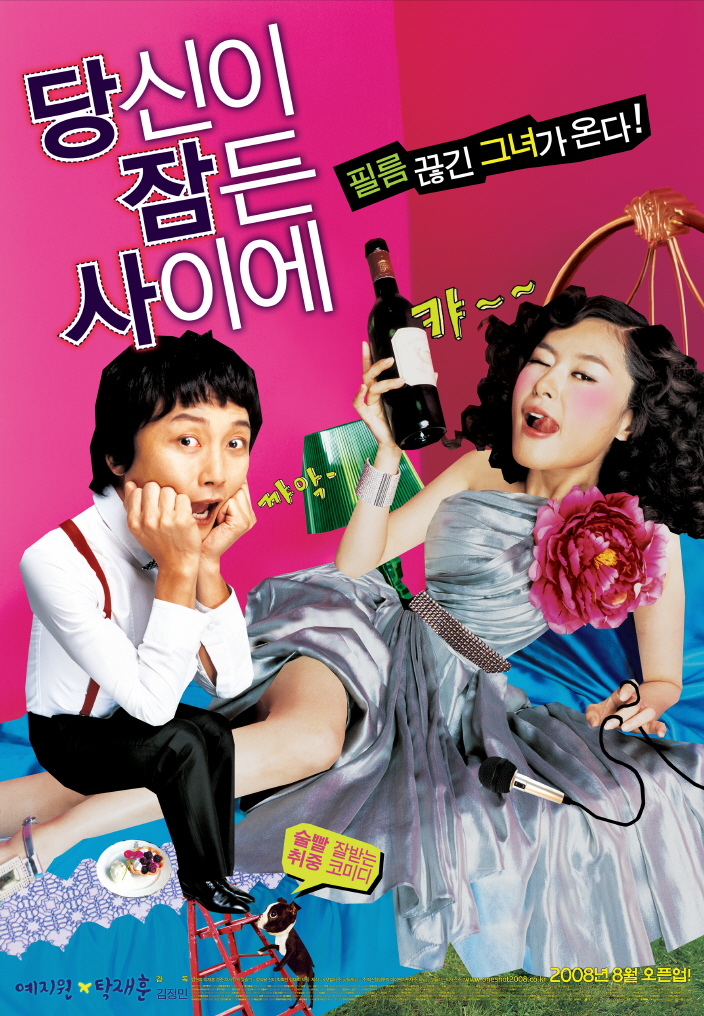 Yoo-Jin is a single girl with lots of boyfriends. One morning she wakes up and finds herself in a hotel room with a faint memory of having slept with a man in the previous night. She had a wild party and got drunk to the point where she couldn't tell whom she was with, so she makes a list of several potential suspects. Chul-jin was among them, who has been one of her best friends since college, but she's convinced that it couldn't be him because he's too shy for anything like that. So then who else could it be? Still up in the air, she's lost on the incident and then happens to meet her first love, Suk-Kyu, to be appaled to find out...