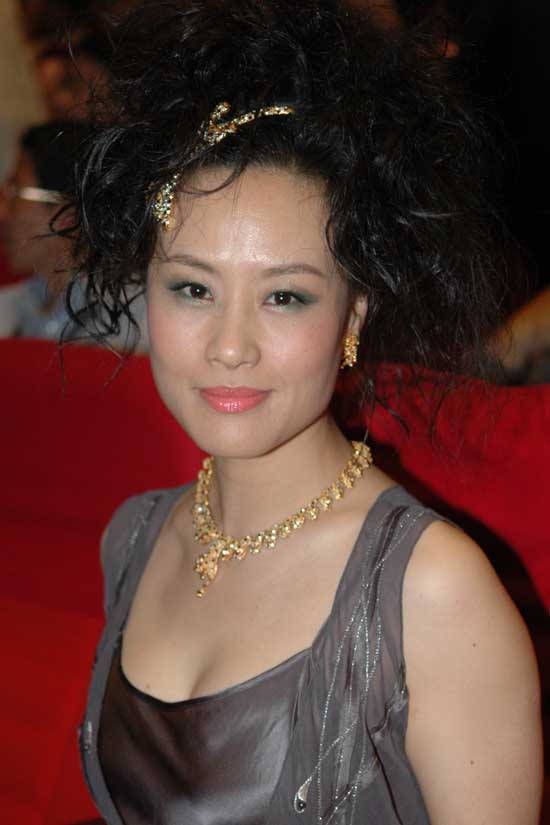 Born in Shanghai, China, the Los Angeles-based Wu began acting at age fifteen with the Shanghai Film Studio. Wu made an indelible impression as “Wen Hsiu” in director Bernardo Bertolucci’s Academy Award -winning film, The Last Emperor (1987). Since then, she has appeared in films by a veritable who’s-who of world cinema: Peter Greenaway ( 8 1/2 Women, 1999; and The Pillow Book, 1996, in which she starred alongside Ewan McGregor), Oliver Stone (Heaven and Earth, 1993, opposite Tommy Lee Jones), and Wayne Wang (The Joy Luck Club, 1993). In 1997, Wu starred as “Soong 17 May-ling” in the hit film, The Soong Sisters. In 1990 Wu was chosen by People Magazine as one of the most beautiful people in the world.

Are you or do you have plans to do more cinema these days? Many thanks, and have a great day.