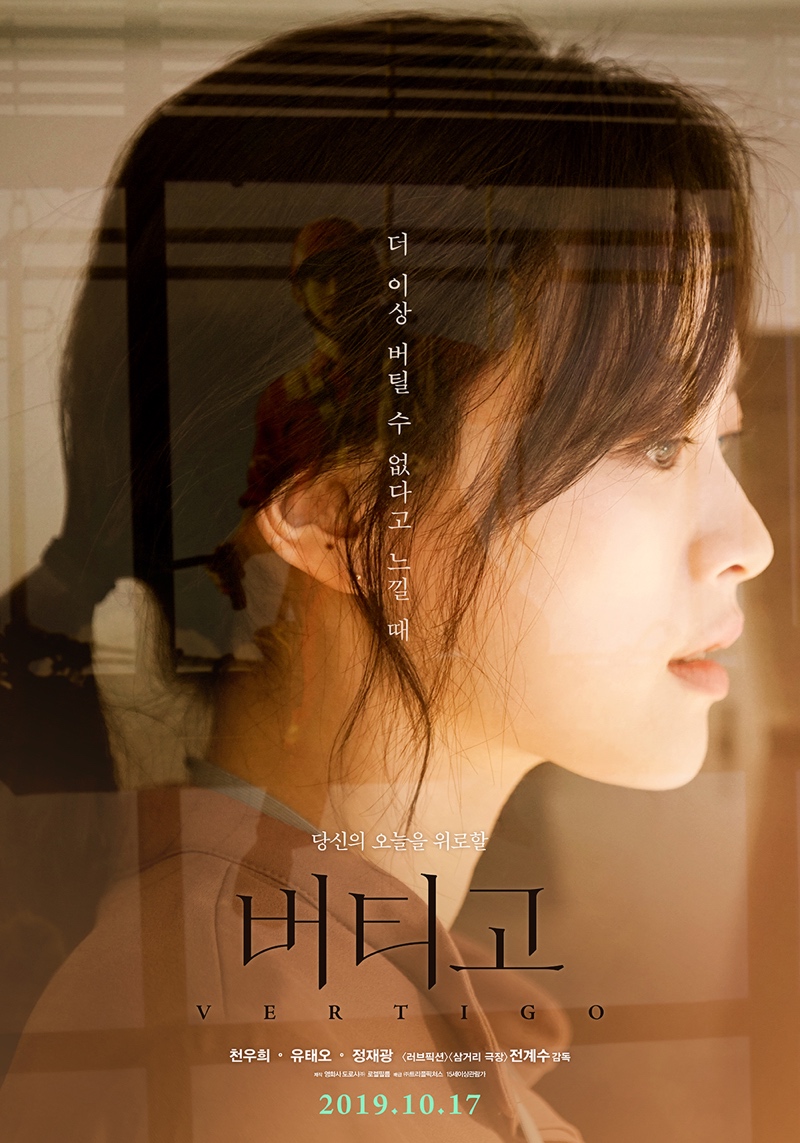 Seo-Young (Chun Woo-Hee) is a single woman in her 30's and she is a contract worker at a company. She dreams of having a stable life, but her reality is far from that. She's insecure in her relationship with her boyfriend Jin-Soo (Yoo Teo), who works at the same company. She is not sure whether the company will extend her contract. Her mother gets hysterical to her on the phone. Seo-Young gets tired of her daily life. For some time, when she enters her company's office in a tall building, she experiences dizziness and ringing in her ears. During this time, her boyfriend Jin-Soo suddenly resigns from the company. Seo-Young's stress gets even worse. She looks out of an office window and sees Kwon-Woo (Jeong Jae-Kwang). He is a window cleaner.