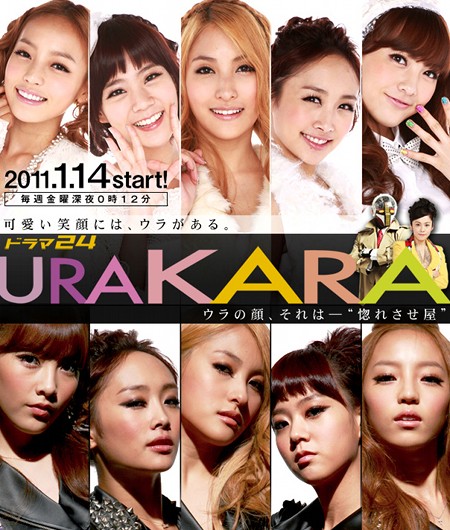 Korean idol group KARA learns that the president of their management company is going abroad to observe the entertainment field. They also learn that they will have a new interim boss. The five members of KARA are confused by the news and eventually arrive home. When they get inside a surprise awaits for the girls. Their new boss is awaiting for them in their apartment and their new boss isn't human! In fact their boss is a robot. The robot introduces himself and also imparts wisdom upon the girls. The robot states that the girls are not yet stars because they are not emotionally developed enough. The girls then learn that they are given assignments to seduce men!